Limerick event aims to inspire the leaders of tomorrow 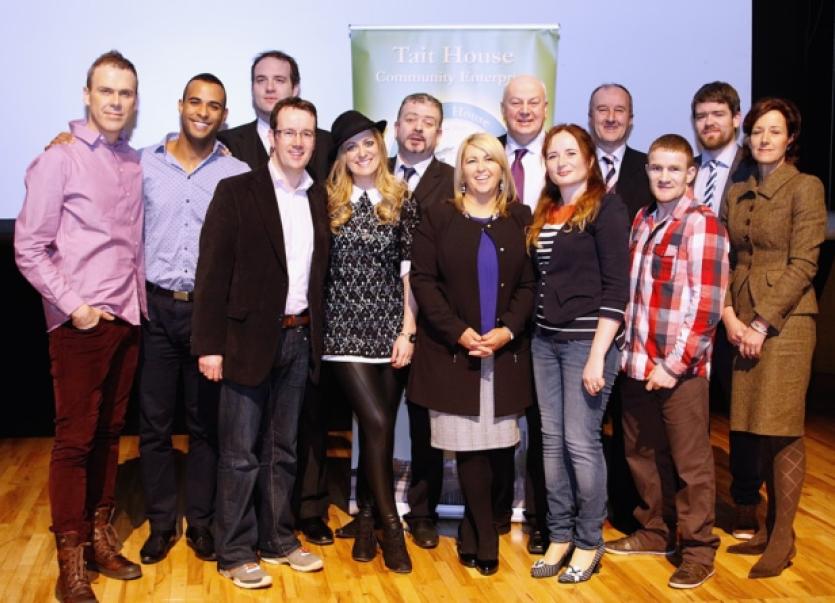 The motivational youth conference was organised by Tait House Community Enterprise centre on Roxboro Road and featured a wide range of speakers in the University Concert Hall.

The Tait centre, formerly known as Southill House, organised the event to encourage transition year students to “discover what it is they are passionate about, by giving them an opportunity to explore career opportunities in a dynamic and unique way”.

“It was inspiring to hear moving stories of success in all its forms,” said Tracy Lynch, CEO of Tait House.

“Days like this are why I love my job. I got to look at 540 faces of Limerick’s future leaders,” she added.

The latter two in particular were mobbed by students after their inspirational speeches, with former European Bantam Weight champion Willie Casey provoking a major reaction from the students.

The Southill boxing champ, who has returned to education himself, said he wanted to “help change and improve the chances of the younger generation to succeed in life”.

Thomondgate’s Kamal, now presenter for the National Lottery on RTE, said: “Everybody has the potential to be whatever they want, do what they want to do.”

Vicki O’Toole, a winner of IMAGE Businesswoman of the Year Award in 2011, and managing director of packaging company JJ O’Toole, who mark 100 years in business this year, encouraged the students to “learn from mistakes”.

“Mistakes are ok, I’ve learnt by mine. Be patient, never give up,” she explained.

“We are trying to explain that success is not overnight and while it is important to learn from failure, it is more important to keep trying to succeed,” explained Pat Kennedy, who co-ordinated the event.

“We are encouraging the students to stay in education even if they are not fully aware of what they want to do. In most cases, successful people try several careers and the right one is rarely apparent at aged 18,” he added.