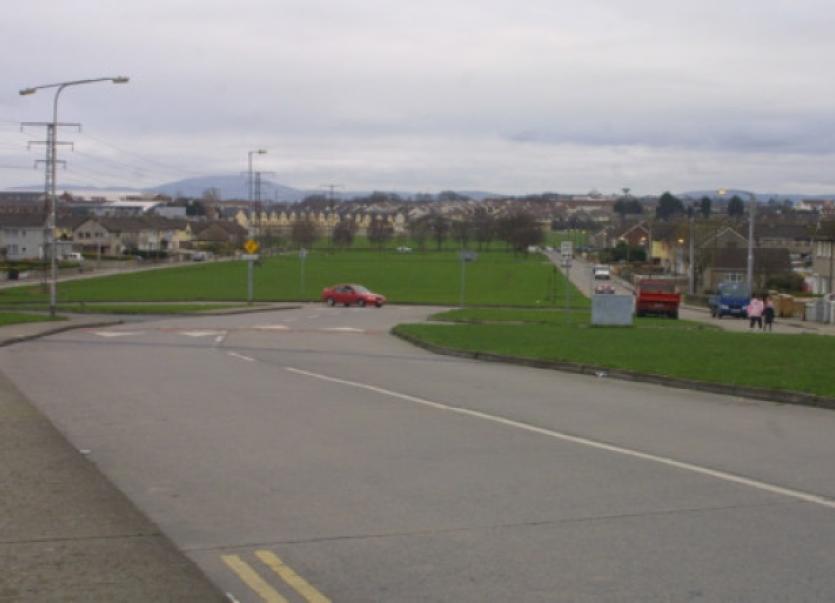 LIMERICK City Council has set aside more than €56,000 in Environmental Improvements Grants to community groups.

LIMERICK City Council has set aside more than €56,000 in Environmental Improvements Grants to community groups.

The grants, which will have to be approved at a full council meeting, are proposed to be given to groups across the city for a number of initiative including litter picking, painting, grass cutting and tree pruning.

But Cllr Kieran O’Hanlon, who sits on the council’s environmental committee has expressed concern over the wide discrepancies between certain grouips.

While St Mary’s AID is due to get €8,000 for litter picking, grass cutting, and area maintenance, his own area of Garryowen Community Committee is expected to get just €1,000 for a general area cleaning.

Groups in Janesboro, Meadow Springs, Greystones and the South Circular Road are among the 33 groups lined up for grants of between €500 and €10,000.

Southside councillor Jim Long asked that a graph be drawn up to highlight the positive changes made to estates since improvement grants were introduced.

Responding to questions about how the funds are policed, environmental director of service Caroline Curley said many groups enter into service level agreements with City Hall.

She also indicated some portion of the grants are used to pay the costs of staff, something Cllr O’Hanlon expressed concerns over.

“From our point of view, it represents very good value for money,” she told councillors.

Cllr O’Hanlon called for a fairer distribution of the money.

“Garryowen is one of the biggest areas of the city with no estate management, no regeneration and no RAPID funding,” he said.

Ms Curley told Cllr O’Hanlon if he wanted larger areas taken out of the environmental improvement grants scheme, this was fine.

But she warned the budget will then be taken away.

She suggested that the grant for Garryowen be removed, and renegotiated.

“These are one of the things that for a small bit of money, we get a lot in return. It is fantastic that small grants can make a difference between doing a job and not getting a job done,” he said.

Our Lady of Lourdes is expected to be the top recipient of funding in the city.

The environment department is proposing it gets €10,000 for litter pick up, and a general clean-up of the area, as per an agreement already signed.