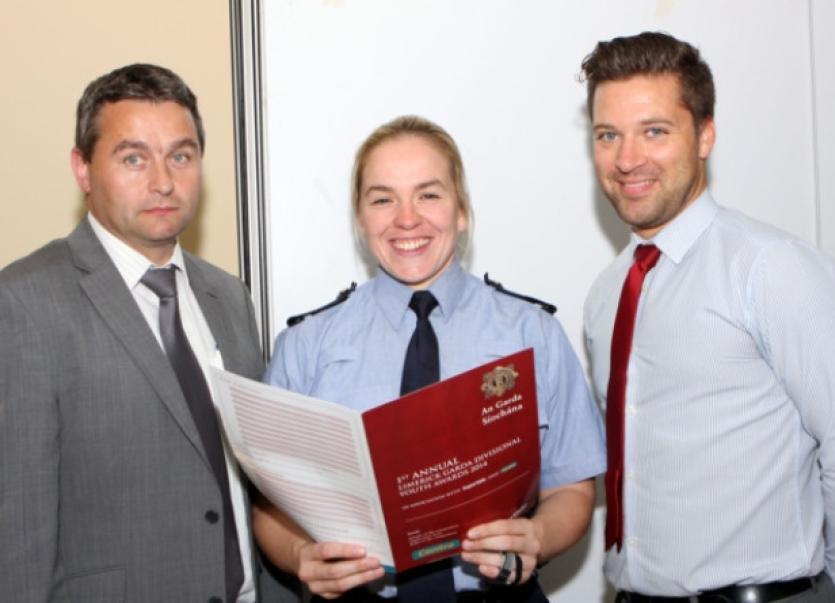 NOMINATIONS are being sought for the inaugural Limerick Garda Youth Awards, with just over a month to go to the deadline for receipt of entries.

NOMINATIONS are being sought for the inaugural Limerick Garda Youth Awards, with just over a month to go to the deadline for receipt of entries.

The awards, which were launched by Chief Superintendent Dave Sheahan, aim to honour teenagers, aged between 14 and 19, who have made a significant contribution to the community in which they live.

Awards will be presented to nominees from each of the four garda districts in the division - Limerick city north, Limerick city south, Newcastle West and Bruff. There will also be a special achievement award .

“It could be some youngster doing a project in the community helping people with computers - it can be a once -off event or it can be ongoing,” said Sergeant Seamus O’Neill, of the the Juvenile Liaison Office at Mayorstone garda statio. Nominees must be living within the Limerick garda division.

Similar awards are already presented in other garda divisions around the country and Limerick senior hurling manager, TJ Ryan, says it’s great to see such an awards scheme being rolled out in Limerick.

The awards, which are sponsored by Garvey’s Centra and Supervalu, will be presented at a gala event at the Woodlands House Hotel, Adare on November 27, next.

Nomination forms can be obtained from any garda station in Limerick and can also be downloaded from the garda website or from garveygroup.ie.

The closing date for receipt of nominations is Friday, October 24.