‘An ill wind that blows nobody any good’: Hotels provide refuge 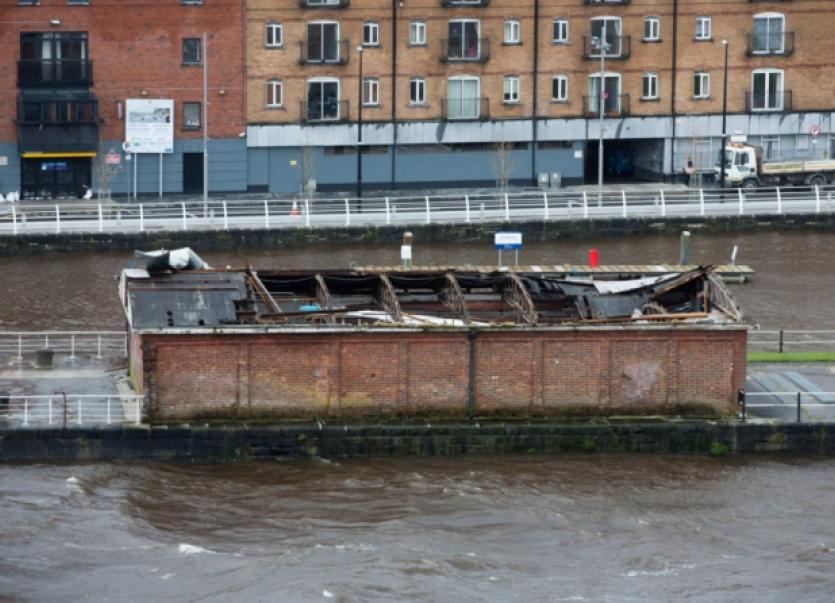 HUNDREDS of people across Limerick were forced to take refuge in local hotels after last Wednesday’s hurricane-force winds knocked out power supplies across the county.

HUNDREDS of people across Limerick were forced to take refuge in local hotels after last Wednesday’s hurricane-force winds knocked out power supplies across the county.

Adare and Croom were among the worst-affected areas for blackouts but David Fitzgerald, of the Woodlands House Hotel, said the electricity was down for only 20 minutes at his business.

He estimates that up to 60 rooms had been booked in the aftermath of the storm by Storm Darwin refugees.

“We were offering people free breakfasts, giving them showers in the leisure centre and so on. Then we had the people who stayed with us as well. We probably had 50 or 60 rooms booked over three or four nights and the last one checked out on Sunday. We gave them as cheap a rate as we possibly could,” said Mr Fitzgerald.

“We had lots of people coming into us charging phones and laptops or coming in to use broadband. We are a community-based hotel and we tried to support people as best we could.”

The kitchen staff at the Woodlands had their work cut out at the tail end of last week and had just about managed to get everyone fed.

“We didn’t run out (of food) but we got tight alright. We were very busy in the restaurant Wednesday, Thursday and Friday night because people couldn’t cook at home and we had lots of takeaway dinners as well,” Mr Fitzgerald said.

William Sheehan, general manager at the Devon Inn in Templglantine, had a similar story of having to take in a number of families and elderly people who were without power in the locality.

“It wasn’t huge numbers and wasn’t in excess of demand and I wouldn’t want to over-dramatise it. But for older people who are going three, four and five days without electricity, it can be upsetting.”

The Devon Inn was as busy with those looking to restore the power supply as with locals. ESB Networks crews, their colleagues in Power Northern Ireland and subcontractors “from all over the country” had been put up at the hotel, Mr Sheehan said.

Ivan Tuohy, general manager at the Clarion Hotel, said they have had to provide shelter to around 30 individuals and families since the storm.

A booking had even come in this Wednesday from a County Limerick woman who was “fed up having no power all week”. To make matters worse, that family had no heating after a hayshed blew over and took out her oil tank, Mr Tuohy said.

The restaurant had been extremely busy at the Clarion while crowds also came to the gym simply to take a shower.

Across town at The Strand, general manager Sean Lally said the hotel had taken in not only locals from the northside who had been plunged into darkness but also those who couldn’t travel because of the closure of the rail network and the cancellation of flights at Shannon Airport.

“We had people in booking rooms on Wednesday and Thursday and to a lesser extent over the weekend. As the saying goes, it’s an ill wind that doesn’t blow somebody some good,” said Mr Lally.

“It seems to be back to normal thankfully but it certainly was scary. There was no damage to the hotel but the video of Limerick Boat Club that went viral and around the world was actually taken from the hotel by a guest videoing the storm on the river Shannon and just so happened to catch the boat club at the same time.”