Brothers of Charity in Limerick on track for greyhound night 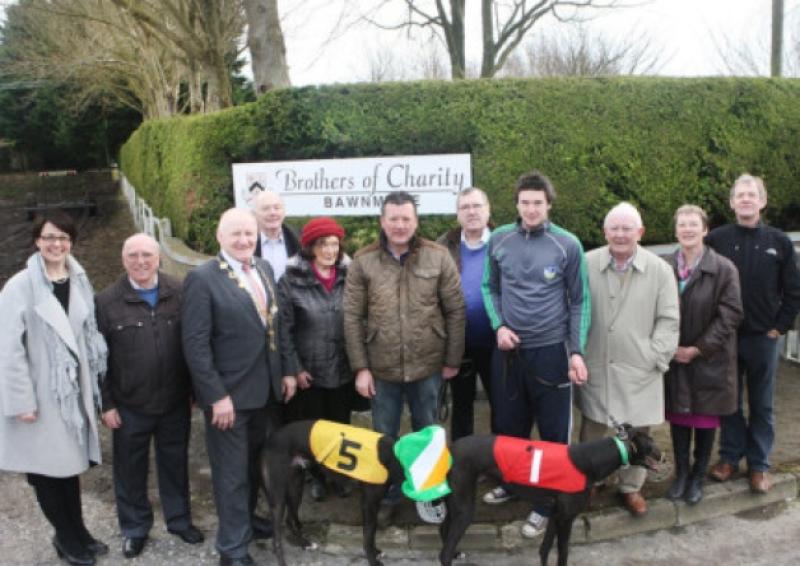 THE FIRST ever night at the dogs for the Brothers of Charity services in Limerick is being held on Saturday, March 16.

THE FIRST ever night at the dogs for the Brothers of Charity services in Limerick is being held on Saturday, March 16.

It is being organised by the charity’s family fundraising committee to support the Brothers work in providing services for people with intellectual disabilities.

Neilus Hayes, chairman, said a few of the group came up with the idea of organising a night at Limerick Greyhound Stadium.

“It is a fantastic night out and a way of raising money, as well as having a good time,” said Mr Hayes, who is from Patrickswell.

Like many in the disability sector the Brothers of Charity have had their supports cut in recent years.

The money from the dog event will go towards upgrading the residences for service users in Bawnmore.

“The refurbishment works will benefit the clients and the staff. The amount of work the staff in day care and residential services do is unbelievable.

“I’ve never seen anything like the commitment of the staff,” said Mr Hayes.

The night coincides with the quarter finals of the JP and Noreen McManus sponsored Con and Anne Kirby Puppy Memorial Stake.

It also offers local GAA clubs the opportunity to share in a €20,000 nominators prize fund so there will be a massive crowd on March 16.

Tickets are available by e-mailing dognight@limerick.brothersofcharity.ie or by phoning 061 487085/487081.

Tickets can also be bought from Mr Hayes on 087 2587486. If you can’t make the night but would still like to support it, he says you can contact him and nominate a dog for €10 and be in with a chance to win a memento of the night.

Mr Hayes says they hope to make it an annual event.