Breaking cycle of suicide by talking about mental health 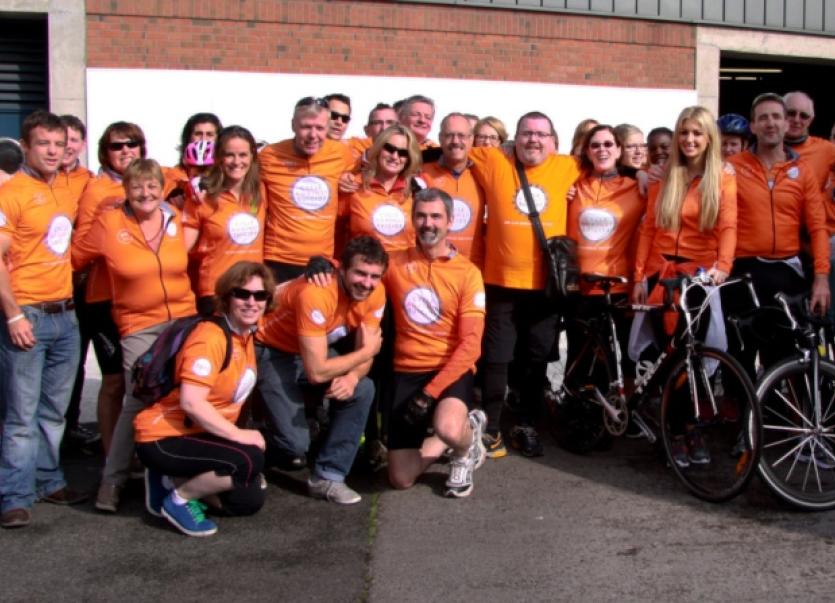 THERE is no one simple solution in attempting to tackle the devastating issue of suicide, but a repositioning of the status of mental health in society would see huge strides forward taken.

THERE is no one simple solution in attempting to tackle the devastating issue of suicide, but a repositioning of the status of mental health in society would see huge strides forward taken.

This is the central thesis of an argument put forward by Cycle Against Suicide, a national charity seeking to confront the stigma attached to seeking help for mental health and create awareness of the support available to those who seek it.

Limerick man Maghnus Collins recently took up a position at the head of the organisation, whose cycle this year around Ireland had 2,500 participants and who used the funds raised to speak to 15,000 people - school children primarily - about suicide.

Next year on the two week cycle, which will overnight in Newcastle West and host an large scale event in the city, they hope to double those numbers.

Given the tragic circumstances that have gripped Limerick in recent days, facilitating a frank debate about these issues can be only considered as positive.

“What we are trying to do is to promote help-seeking behaviour,” explained Maghnus.

“We have very simple messages in that it is okay not to feel okay and more than okay to ask for help as well as highlighting where the help is in communities and fostering interaction between communities and their local mental health organisations.”

The idea is to direct people toward the resources in their own communities and make them aware of what services are available.

“Help is going to look very different for every person, there is no silver bullet,” he explained. “For some people it will be an organisation like Pieta House or Console or Reachout.ie - for other people it might be going to the local GP or talking at their GAA club, whatever it is.

“It is about highlighting what support is available, and because we aren’t involved in the front line service provision, we have an advantage in that we can make a lot of noise and point people in the right direction.”

While the cycle is the charity’s flagship event, they work all year round through a range of initiatives, primarily working with schools. Talking is the key, Maghnus explained. “We certainly believe that talking about suicide and saying the word is a positive thing; whilst we are very reticent to normalise anything as devastating as suicide, it is worse again if we pretend it isn’t happening,” he said.

“We need to start a conversation where it becomes absolutely normal to say that you are not feeling yourself, and just make it as normal as it would be to say I feel sick or have a physical ailment.”