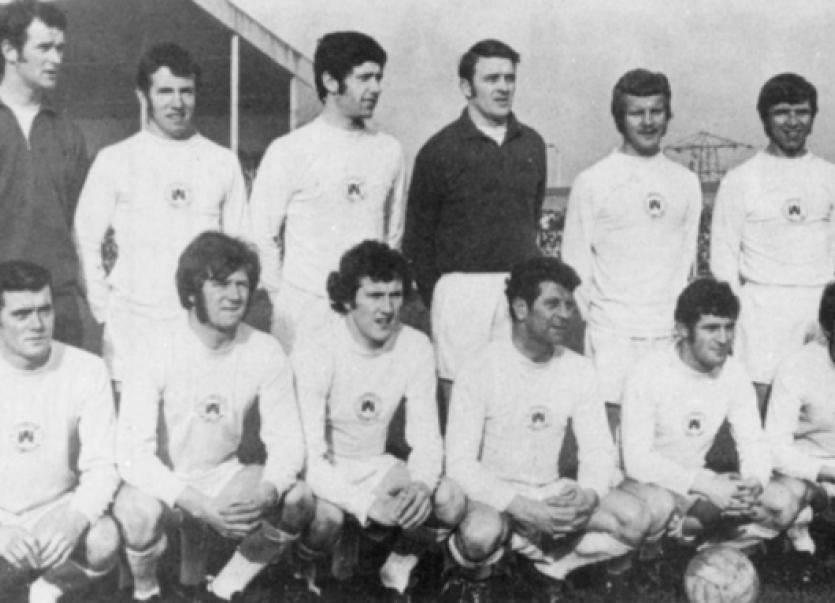 He won the league in 1980 and the cup in 1971 and 1982 and captained Limerick against Real Madrid in the European Cup at Lansdowne Road and in the famous Bernabeau stadium.

He was an ever present on the Limerick team and one of the best defenders in the League of Ireland for a 20 year period.

Those games were a long way from Caledonian Park and Shelbourne Park when he first played with Reds United. The arrival of Eoin Hand in Limerick turned senior soccer and brought long awaited success.

For years Joe played alongside Al Finucane, and they were the most recognisable centre back pairing in the League of Ireland.

Outside football Joe was a quiet gentleman, who had time to talk to everyone. Funeral arrangements are expected later.