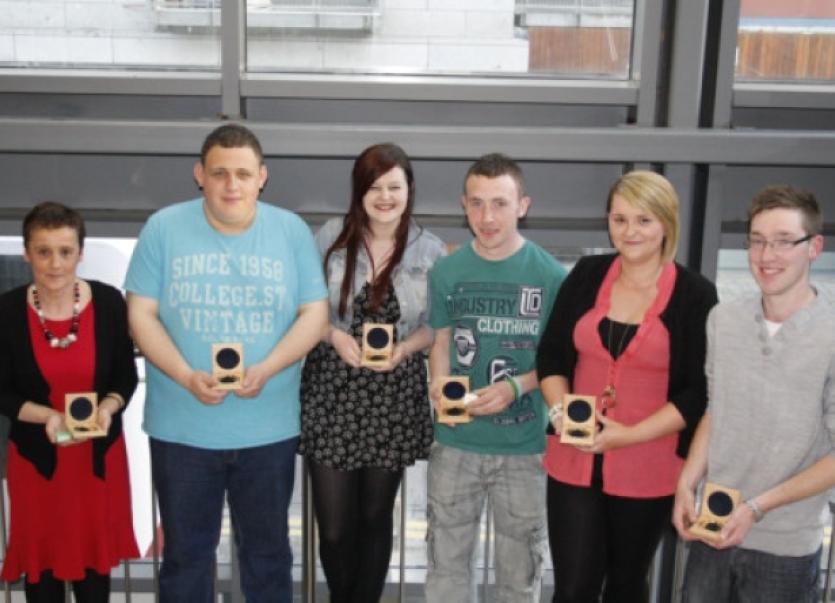 THERE was a night of revelry and recollections at the Clarion Hotel in the city, as the Limerick Youth Service marked its 40th birthday in style.

THERE was a night of revelry and recollections at the Clarion Hotel in the city, as the Limerick Youth Service marked its 40th birthday in style.

Past and present members of the Glentworth Street-based service gathered to mark its landmark birthday.

Having opened in Patrick Street in 1973 by the late Sr Joan Bowles, the service moved to Glentworth Street shortly after this, and has provided support and recreation to generations of youngsters across the county.

More than 100 people gathered in the hotel to enjoy a meal to mark the occasion on Friday night.

Joining them were former Munster prop Marcus Horan, Fair City actress Maeve McGrath, and the Voice of Ireland star Aoife McLoughlin, as well as the family of late climber Ger McDonnell, whose memorial charity cycle will benefit the youth service this year.

Photos and storyboards were placed around the room in the Clarion Hotel, reflecting some of the many events the youth service has run, and the people it has served since 1973.

Addressing those gathered, director Catherine Kelly praised the volunteers who help out at the centre, from running youth groups, to teaching literacy, and governing the organisation.

“We have calculated that volunteers in the Limerick Youth Service contribute almost 600 hours per week throughout the City and County. That is phenomenal, and I congratulate and thank each and every one of you,” she said.

Two long-standing volunteers, Kitty Dwane and Paul Kiely were given awards to recognise the work they have done for the youth service.

“Kitty has been part of Limerick Youth Service for as long as most of us can remember. When I joined in 1984, she was one of the first friends I made and to this day, she continues to be there for everyone young and old,” Catherine said.

Kitty is retiring this weekend, and her family joined her at the Clarion Hotel for a well-deserved send off.

Speaking about Paul, Catherine added: “Paul was a volunteer on the city’s northside for many years, and was synonymous with soccer, disco dancing, and bringing at least 200 people to Ballyloughran for their summer holiday each year - knowing there were no more than 100 beds!” The pair received plaques recognising their service.