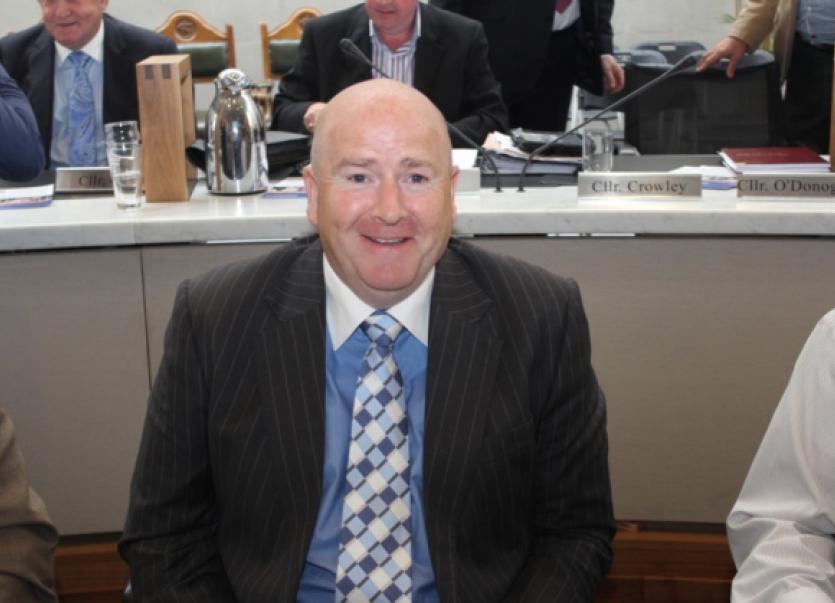 FORMER DETECTIVE and current local councillor, Sean Lynch, says if 25 extra gardai can be appointed in Dundalk they can surely find four for east Limerick.

FORMER DETECTIVE and current local councillor, Sean Lynch, says if 25 extra gardai can be appointed in Dundalk they can surely find four for east Limerick.

“Unfortunately it took the sad death of Garda Tony Golden - I wish to extend my sincere condolences to his wife, children, family and colleagues - to spark this response,” said Cllr Lynch.

“This should have been done after the murder of Detective Garda Adrian Donohoe in 2013. Instead this Government closed garda stations thus reducing the manpower in stations like Omeath, where Garda Golden was based making the lives of gardai stationed there vulnerable to all types of attacks and resulting in the ultimate sacrifice, the death of Garda Golden.

“Shame on this Government for allowing this to happen and it will continue. Removing gardai from communities and closing down stations is leading to total disrespect for gardai and the eventual cost to society will be extreme,” said Cllr Sean Lynch, who did commend Garda Commissioner Noirin O’Sullivan and Minister Frances Fitzgerald for the 25 extra gardai

“But where is the support for the front-line policing and uniform patrols in east Limerick - Oola, Doon, Pallasgreen and neighbouring communities. Have the Government forgotten about John O’Donoghue who died from a heart attack after returning to his house in Doon to find intruders? I certainly have not.

“The community of Doon and surrounding areas, indeed all communities, deserve better from this Government and garda commissioner,” said Cllr Lynch.

The experienced detective said €10,000 was spent in recent times on the garda station in Oola. Tony Chearnley, who was the local garda, was not replaced after he retired. He is calling for one sergeant and three gardai to be appointed to assist the low numbers working in east Limerick.

“Gardai that have good local knowledge and who are committed and determined to policing this area which geographically is huge,” said Cllr Lynch, who wished to compliment Inspector Luke Conlon on the recent operation which saw a number of arrests.

The former detective also said the drugs squad in Limerick city was based in a facility that is “not fit for purpose”.

The drugs squad share a room in Henry Street garda station with civilian staff, and Cllr Lynch – who also chairs the Joint Policing Committee – feels they should have their own space.

He suggested Estuary House, beside the current garda station, would be ideal.

“The drugs squad is working out of a room not fit for purpose, where you have civilian staff working with detectives. That is not good enough, and that is the way it has been for a number of years. That divisional drugs unit should be in a sperate building,” he said.

The gardai took over Estuary House from Eircom some years ago.

“All divisional units should be working from there, in a building which is fit for purpose,” added Cllr Lynch.

His comments come as it was confirmed Limerick’s divisional garda headquarters is to get a €500,000 upgrade.

The move - reported in the An Garda Siochana building and refurbishment programme announced by Justice Minister Frances Fitzgerald - will see the number of cells in the station almost double.

The suite will include a number of interview rooms, consultation rooms, plus medical rooms, and will be equipped with CCTV.