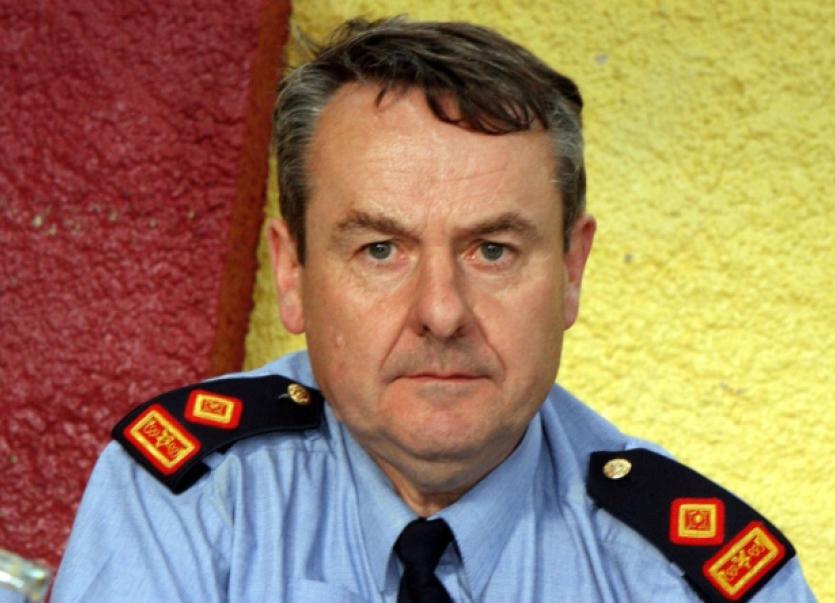 Recent criminal activity in towns like Askeaton and Croom has highlighted the need for a greater garda presence in these areas.

Recent criminal activity in towns like Askeaton and Croom has highlighted the need for a greater garda presence in these areas.

That was the message to the garda superintendant in charge of policing in West Limerick this week from local councillors, who are concerned about anti-social behaviour in parts of the county.

One councillor claimed that residents in Askeaton were victims of “intimidation” and that some were even considering leaving town as a result.

Referring to a violent incident in the town in the past fortnight, Fianna Fail councillor Kevin Sheahan said such behaviour was “not acceptable. “It was disgraceful, it was terrorising, it was intimidating.”

Cllr Sheahan claimed that he had since been approached by a woman and her daughter who want to leave the town due to the level of intimidation they are experiencing. “She has everything packed and is ready to go,” he said.

“That is the type of intimidation that will fester if we do not have the presence of a uniformed garda on the street,” he added.

Cllr Sheahan claimed that some individuals in the town were also removing stones from the bridge and from the friary and that there were “cars flying around at night”.

And he added: “I can’t let the occasion pass without reference to what is going on in the Dail at the moment in relation to the word ‘ethnic’.

“They would want to study what is the meaning of the word ethnic,” he said.

In response, Sinn Fein’s Ciara McMahon commented: “I don’t think today is the day for ethnic issues. I think what happened is a disgrace and I think the gardai dealt with it effectively”.

The comments were made during this month’s meeting of the Adare Rathkeale municipal district, during a discussion of policing issues with Supt Tom O’Connor who is in charge of the Newcastle West district.

Supt O’Connor also pointed out that gardai were investigating drug-related in the Croom area and that a number of people had been targeted in this operation. And he urged anyone with information about suspicious activity in the area to report it to gardai. This was particularly important, he added, due to the town’s proximity to Limerick city and the influence of Limerick-based criminals in the town.

He also told the meeting that gardai were working on putting a youth diversion project in place in Rathkeale.

In response to a comment from Cllr Emmett O’Brien that many elderly residents were “living in fear”, Supt O’Connor pointed out that local sergeants were currently calling on elderly people in their areas. “It is my intention that each of these people will be called on,” he said.

Cllr Richard O’Donoghue said there was a need for at least 20 extra gardai “on the ground” in the area. And he called for Croom garda station to be reopened on a full-time basis.

“If there was a garda station open full time in Croom, it would serve the wider community and get your [response] times down,” he told the Superintendant.

However, Supt O’Connor responded that in order to open the station full time, he would need 15 gardai to be stationed there which was not feasible. However, he agreed to look at the possibility of allocating another officer there.