Beret was taken from dead soldier at Limerick funeral home 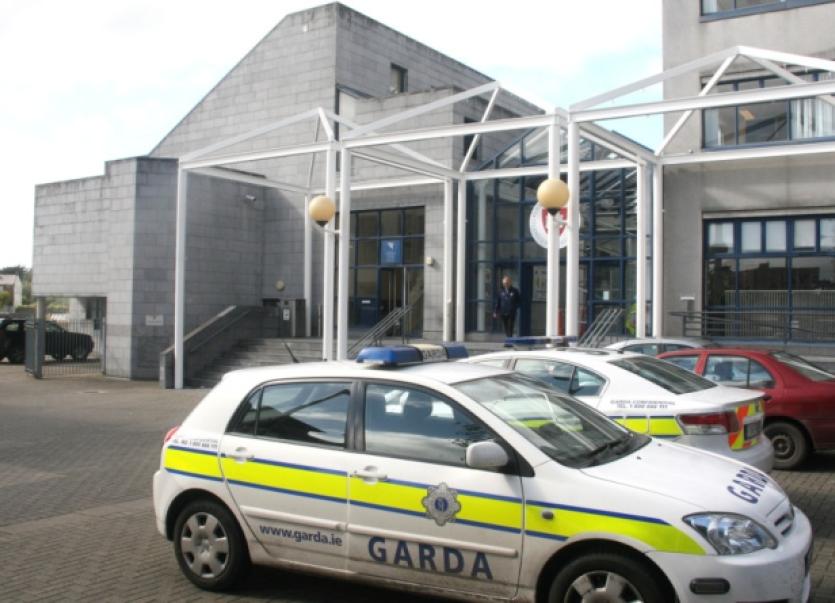 A BERET was removed from the body of a retired soldier ahead of his removal from a funeral home in the city, it has emerged.

A BERET was removed from the body of a retired soldier ahead of his removal from a funeral home in the city, it has emerged.

Details of the bizarre incident, which happened last week, were outlined at Limerick District Court on Friday after a man was convicted of trespassing at the funeral home.

Matthew Conroy, aged 55, who has an address at Loughbrack, Kilcommon, Thurles was arrested after gardai were contacted by staff at the funeral home after he entered a restricted area of the premises.

It is understood that following his arrest, he claimed he had entered the premises to ask for directions and came across the body by accident. It is believed the deceased - a retired member of the Defence Forces - had been prepared and placed in a coffin ahead of his removal when the incident happened.

The court was told that after he entered the room where the body was located Mr Conroy approached the coffin and removed the beret but was stopped by staff before he could leave.

He was later charged with a trespass offence and first appeared before the District Court the following day. Mr Conroy, who has a number of previous convictions and who was previously banned from entering several counties in the midlands, represented himself throughout the proceedings.

After he pleaded guilty, he was remanded in custody and brought before Nenagh District Court where a suspended prison sentence, imposed in relation to a separate offence, was activated under the provisions of Section 99 of the Criminal Justice Act.

On Friday, he appeared before Judge Mary Larkin who imposed a €150 fine in relation to the trespass offence. He was also ordered to stay away from the funeral home where the offence happened.