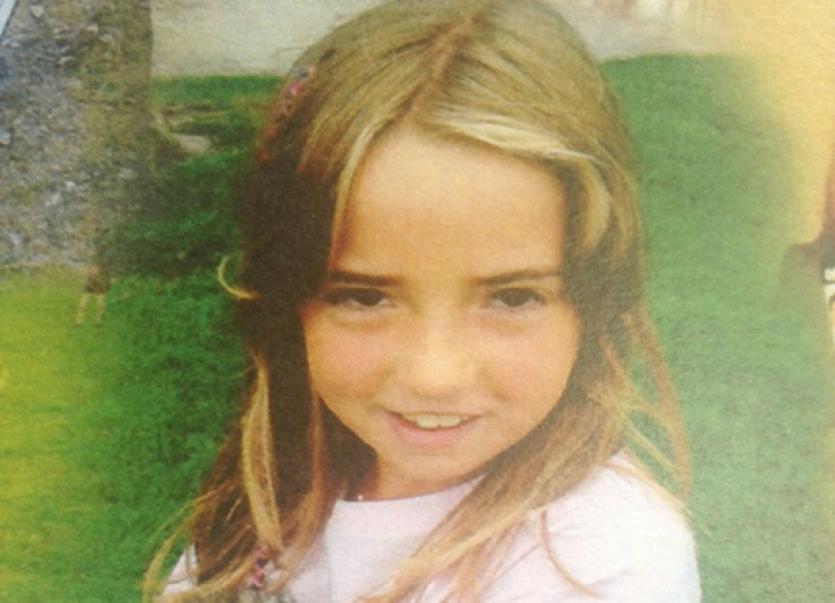 CRUEL and nasty comments have been made on social media following the inquest into the death, last year, of eight-year-old Zoe Scannell from Abbeyfeale.

CRUEL and nasty comments have been made on social media following the inquest into the death, last year, of eight-year-old Zoe Scannell from Abbeyfeale.

The experience has left Zoe’s mother, Alisha, and her partner, Eddie Murphy, reeling and deeply hurt as they continue to struggle to cope with her loss.

At the inquest on Tuesday, the danger of two people using a single seatbelt was highlighted after it emerged that Zoe was sitting in her mother’s lap and using one seatbelt as they travelled in the back seat of a friend’s car near Rosscarbery on June 26 last year. This practice was “far from ideal”, the inquest was told by forensic crash investigator Garda Ray Sweeney,as it did not offer proper protection.

Zoe was killed almost instantly when she suffered massive internal injuries as a result of a collision which occurred when an Audi driven by an unaccompanied learner driver came around a bend and veered into them. Alisha also suffered severe injuries.

“It never occurred to me that I was putting Zoe at risk,” Alisha told the Limerick Leader this Wednesday.

And she appealed to other parents and adults to take on board what had happened her little girl.

“Nobody could say anything to me that I haven’t already said to myself,” Alisha added. But, she continued: “At the end of the day, it the other car hadn’t crossed to our side, we would have gotten home perfectly safely.”

Tuesday’s inquest marked the end of all the legal and other formalities associated with Zoe’s death. “It was an awful day,” Alisha said.

“For me, this is never going to be over. I will never get over losing Zoe but this side of things is now – finally, over.”

“We are coping,” she continued. “But I would say the second year is harder than the first. I would always have said that shock can be a help but then reality sets in.”

The 17-year-old driver of the Audi, who had only started driving three months before the accident, was found guilty last April of dangerous driving causing Zoe’s death.

The judge imposed a two-year jail term but suspended it after Alisha said that she did not wish to see him jailed. Alisha spoke out at the time saying she had met him. “He was heartbroken too. It helped me heal. He held up his hands from the very beginning. For an 18-year-old, he was very mature about it. That helped me respect him. That helped me forgive him. And I know Zoe would have wanted that.”

“He is somebody else’s child. It could have been the other way,” she added.

In May, over €28,000 was raised at a cycle challenge and fun day in memory of Zoe in Abbeyfeale. The money was divided between Brú Columbanus and First Light with a contribution to the Hope Foundation.