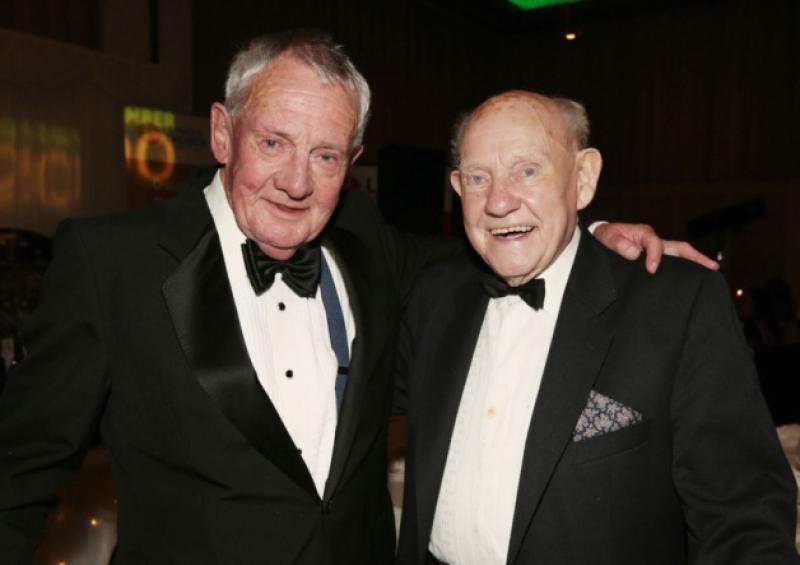 WARM tributes have been paid to former Limerick Chamber of Commerce president Paddy O’Sullivan, who was laid to rest this Wednesday.

WARM tributes have been paid to former Limerick Chamber of Commerce president Paddy O’Sullivan, who was laid to rest this Wednesday.

Mr O’Sullivan passed away in the University Hospital Limerick last Friday surrounded by his family.

A book of condolences has opened at the Chamber offices in 96 O’Connell Street following the sad death of the Corbally man, who was also a supporter of Desmond O’Malley and the Progressive Democrats, plus a well-respected Gaeilgeoir.

He set up the Southill Gaelscoil, and was also instrumental in helping ensure that Gaelcholaiste Luimni at Sir Harry’s Mall in the city was opened.

Former PD councillor Brigid Teefy said: “He was a great man. He had a very long and celebrated career.”

Paddy served as Chamber president in 1987, and was made an honorary member in 1998.

In 2012, the then president Gordon Kearney bestowed the President’s Award on him.

Although only president once, Mr Kearney recalled how Paddy remained a highly active and cherished member throughout the years.

“He was dedicated to everything the Chamber did and all the causes that were important for Limerick and the Chamber.

“His attendance at every meeting called was impeccable. He was hands-on, and had a very forceful contribution to every debate and issue which came up,” he said.

Mr O’Sullivan wife Mary (nee Mulcahy) died in 2009. He is survived by sons Eoin, Fearghal, Roisin and Cormac, plus daughters-in-law, grandchildren, his extended family, many colleagues, relatives and friends.