Priest, butcher and publican target of thieves in Limerick 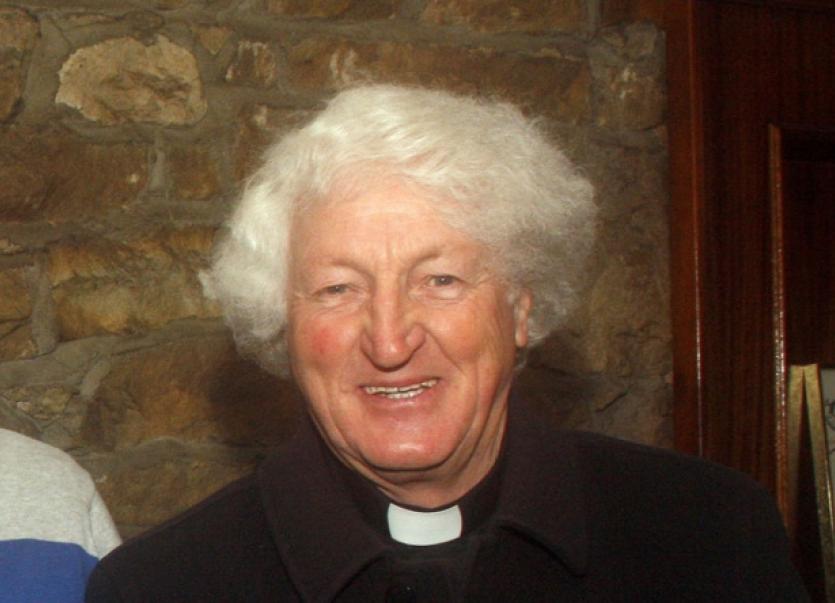 A PRIEST, a butcher, a sightseer and a publican have all been the target of thieves in South Limerick over the past fortnight.

A PRIEST, a butcher, a sightseer and a publican have all been the target of thieves in South Limerick over the past fortnight.

Nothing is sacred to thieves after a priest’s bike was stolen while he was saying Mass in a convent.

Fr Tony Ryan was celebrating daily 10am Mass in the Convent of Mercy in Doon on Thursday. He left his bicycle against the convent oratory which he has done for the best part of 11 years since his appointment in the parish. After Mass it was gone.

The incident came to light after a local rang the Leader asking for coverage of a planned collection for Fr Ryan - such is his popularity - so he could purchase a new two wheeler.

Fortunately, gardai tracked down the culprit and returned the bike to Fr Ryan’s house shortly after midnight on the same day.

Sergeant Helen Holden said a person in the village had seen a male matching the thief’s description. Gardai checked CCTV footage, interviewed a man and he agreed to return the property.

“A garda cycled the bike back to Fr Ryan’s home that night,” said Sgt Holden.

Fr Ryan, who didn’t want any publicity, said he was glad to get his bike back and thanked everybody for their assistance.

The crime is just the latest in a series of incidences which have occurred in the county over the last fortnight.

Gardai are also investigating a break-in at Kilteely-Dromkeen GAA’s clubhouse between Thursday, August 13 and the early hours of Friday morning.

A number of items including a lawn mower and strimmers were taken in the burglary.

The Ballyhoura Trailriders bike rental shop outside Ardpatrick was targeted in the early hours of the morning of August 12.

The barrier of the gates on the way into the premises was forced open and the coin box containing an undisclosed amount of cash was taken.

A car was broken into at the viewing area in Lough Gur on August 12 at around 6.30pm.

A handbag which contained a sum of cash and the owner’s driving licence were taken.

A red Volvo was seen around the time of the incident with two male occupants.

On the same date, a man in Hospital who had parked his car at Rathanny, Hospital returned a number of hours later, at approximately 5.30pm, to find that it had been broken into. A leaf blower was taken from the vehicle.

In the early hours of August 7, Fitzgeralds Bar was targeted in Kilmallock. The till containing a sum of money was taken from behind the bar along with the contents of a games machine. On the same date, the butchers in Bruree was also broken into.

“The front door of the shop was kicked in and the contents of the till were taken,” said the garda spokesperson.

“It seems that different groups are after different things. It seems it was cash they were interested in.”

Wallace’s Shop in Glin was also targeted in the early hours of the same morning.

“They attempted to kick down the door and fled in a large four door vehicle,” said the garda spokesperson.

“We get a spate of these incidences from time-to-time. There has been a slight increase in the last few weeks. We would be urging people to be more vigilant. If anyone saw anything suspicious feel free to contact us.”

Anybody who may have seen anything suspicious in relation to any of the crimes is asked to contact Bruff garda station on 061 382940.