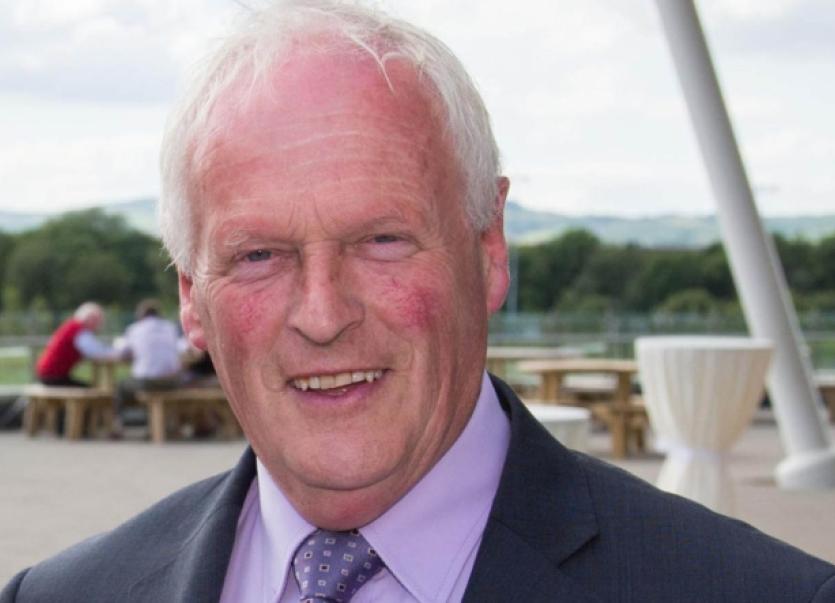 AT THE APRIL meeting of the Cappamore/Kilmallock municipal district councillors invited the recently appointed new superintendent of Bruff to their May meeting.

AT THE APRIL meeting of the Cappamore/Kilmallock municipal district councillors invited the recently appointed new superintendent of Bruff to their May meeting.

However, in the meantime Supt Feargal Patwell was moved to Roxboro so the Bruff garda district didn’t have a superintendent again.

The switch of Supt Patwell before he “barely had a chance to get his feet under the desk” has been criticised by many.

Chairman of the Cappamore/Kilmallock municipal district, Eddie Ryan, has expressed his “annoyance and disappointment”

“At our meeting in April we agreed to invite Supt Patwell to our May meeting. In the past we met quarterly with Supt Alan Cunningham. This was always a very useful exchange between senior garda management and the elected members in the area,” said Cllr Ryan.

At the May meeting Cllr Bill O’Donnell called for Supt Patwell to be “replaced as quickly as possible”.

He noted that there used to be four garda divisions in County Limerick, now there are three.

“It is essential that the Bruff garda district has a superintendent,” said Cllr O’Donnell.

Cllr Noel Gleeson said there needs to be a person appointed and, “Let them there for a while to formulate a plan of action”.

“No sooner are they here than they are gone,” said Cllr Gleeson.

He proposed they invite the person currently in charge to the June meeting.

Meanwhile, Cllr Lisa Marie Sheehy submitted a motion that speeding with reference to safety for walkers and cyclists on the Grange Road, Knocklong be addressed with adequate signage, lining and garda or speed van monitoring.

“A lot of walkers use that road and locals have brought it to my attention that speeding is a massive issue.

“We don’t want to be coming here again after an accident,” said Cllr Sheehy.

The council said putting up “walkers” signs is setting a dangerous precedent as then they would be putting up signs everywhere.