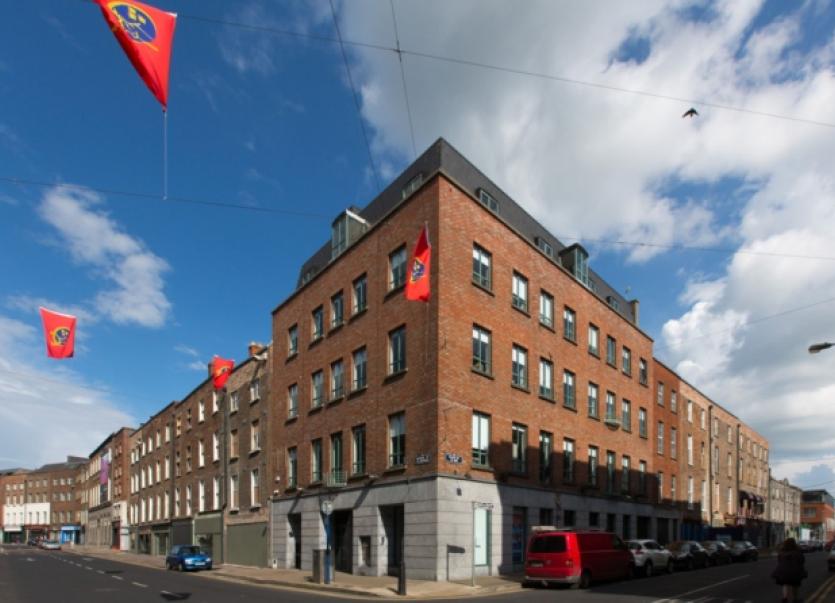 THERE has been a cautious welcome for the plans to transform the Opera Centre site among Limerick’s councillors.

THERE has been a cautious welcome for the plans to transform the Opera Centre site among Limerick’s councillors.

Limerick City and County Council published plans on Friday for the long-awaited redevelopment of the Patrick Street site, which was once set to be home to a shopping centre.

Instead, it was confirmed the local authority was seeking a company to tender to revamp the site to include a third-level student residence accommodating 350 people, small-scale retail, and significant higher level education facilities.

The Revenue will also move from Sarsfield House to the 2.8 hectare site.

UL, Mary Immaculate College and LIT are behind the project, and council CEO Conn Murray is confident the local authority will get the backing to make the plan a reality.

The Dooradoyle councillor described the announcement as “a baby step in what has been a long-running drama”.

Cllr Jerry O’Dea, who is the council’s nominee to the board of governors at UL, added: “It will help the regeneration of our fantastic city. Any strong city around the world has a strong university at its centre. So I am delighted to see this is going to happen. But I am slightly concerned in that it seems to be just a plan. There is no real meat on the bones yet.”

There was a warm welcome from metropolitan district mayor, Cllr Michael Sheahan, who hailed it as a “really positive move”.

Mayor of Limerick City and County Kevin Sheahan added: “In the fullness of time we will look back at the redevelopment of the Opera Centre as the moment that took the economic rebirth of Limerick to a new level.”

CEO Conn Murray sets a timeline for the project:

THE Opera Centre site, most of which has been out of use for much of the last decade, could see cranes on the site within 18 months. At a press briefing on Friday, Conn Murray said companies can apply to take on the €100m project - which will be funded through public and private capital - until April 29.

Following this, there will be an assessment process where a list of preferred partners will be drawn up. Then, negotiations will commence, a process which could take up to 12 months. Cranes could be on the site shortly after this. While Mr Murray put a five year deadline on the project completion, he hopes it will be much sooner.

For more analysis of this story, see the print editions of the Limerick Leader.