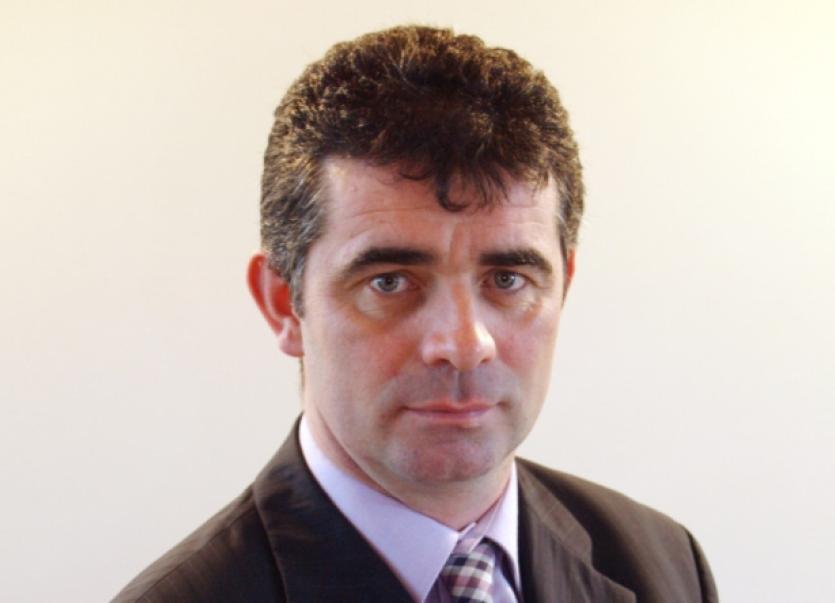 Thieves stole 14-tonnes of coal and a mini-digger from an agribusiness store in Ballingarry during a raid there in the past week.

Thieves stole 14-tonnes of coal and a mini-digger from an agribusiness store in Ballingarry during a raid there in the past week.

This is the latest in a spate of robberies of co-op stores throughout the county and has led to a call for a policy of “zero tolerance” on rural crime.

The gang broke into the Kerry Agribusiness farm store at Glenwilliam Cross late on the evening of Tuesday, January 13. It is thought that they disabled the security system before removing a large amount of merchandise.

In addition to the coal, a number of gas cylinders were taken as well as bail wrapping, netting and animal feed.

A mini-digger belonging to a contractor who was doing some work on the site was also taken during the raid.

Given the quantity and weight of the items taken, it is likely that the gang used a truck or other large vehicle to remove them from the premises.

Gardai in Newcastle West investigating but it is understood that none of the items have yet been recovered. Anyone with information is asked to contact 069-20650.

This latest raid has led to calls for more garda resources in rural areas of Co Limerick.

“There is no protection for people living in the rural areas.”

“In New York, in the past, the crime rate was escalating to the point where immediate action was called for – much like the situation in rural Ireland today. The police force was increased and given instruction to carry out a zero-tolerance approach to crime.

“They concentrated on all crime, from the petty misdemeanours to the serious offences,” he said.

“Crime rates dropped by over 40% in the following years,” he added.

“The absence of gardai in rural garda stations is now at a critically low level and the knock-on effects are being felt by the residents of Granagh, Meanus, Ballingarry, Croom, Castletown, Rathkeale, Ferrybridge and rural Ireland in general.”

He claimed that the policing model currently in operation where gardai were being redeployed from rural garda stations to divisional headquarters was not working.

Meanwhile, gardening and landscaping equipment was stolen from the Brothers of Charity centre at Bawnmore in Limerick city this week. Thieves broke into a storage area through the roof.