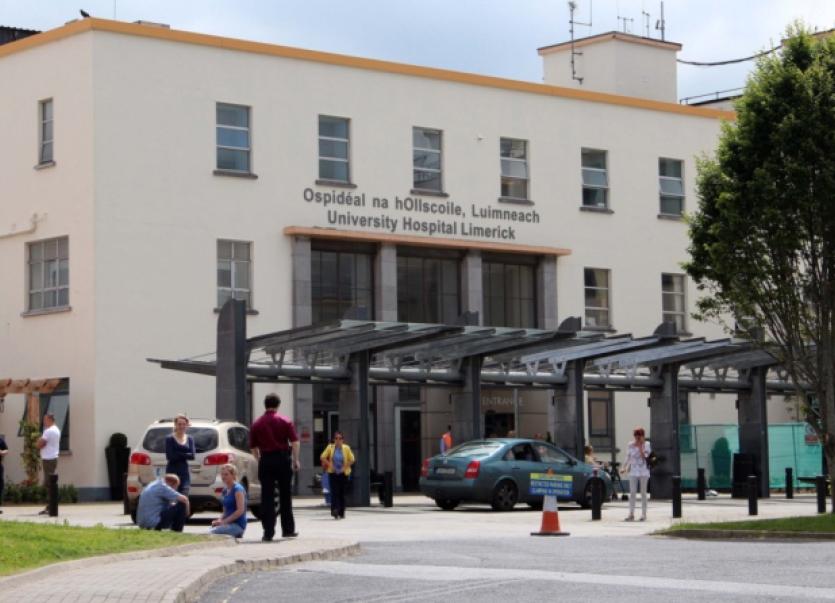 THE University Hospital Limerick has admitted using mixed-gender wards to cater for a shortfall in beds - despite concerns from patients about dignity and privacy.

THE University Hospital Limerick has admitted using mixed-gender wards to cater for a shortfall in beds - despite concerns from patients about dignity and privacy.

One woman who contacted the Limerick Leader after being in hospital for five days claimed that men were walking around in a ‘state of semi-undress’ throughout her stay. When she tried to force a move, she was given a curtain.

The woman, who did not wish to be identified, said: “I am disgusted I was allowed to be in a room with men to start with, let alone men who stroll around half naked.”

Health bosses in Dooradoyle said mixed-gender wards were being used in emergency units, the Medical Assessment Unit (MAU), previously known as ward 1B, the trauma ward, and ward 4A.

But, a spokesperson admitted, the short-stay mixed-sex MAU at ward 1B - which should have a maximum stay of six hours - is being used as an overflow inpatient area when other wards are full.

The practice has been criticised by the woman, who says she entered this ward last Tuesday, and was forced to remain there for this very reason.

“On Wednesday, a patient was admitted to my ward. This patient had no PJs or anything to change into. I understood that, but what completely offended me was that the patient decided he would take off his top at all times and just wear jeans,” she said.

“At night, he would take off his jeans without closing his curtain. I had no curtain to close, therefore I was subjected to seeing him,” she said.

The hospital spokesperson said they “encourage patients to report incidents to the ward manager who can then address any patient concerns.”

Despite regular complaints, the patient claimed that it was only when her husband came to visit and tried to get her moved that she was provided with a curtain.

“All my examinations by various doctors were done in front of all the other patients until this point,” she added.

She also said another elderly female patient complained, and sought to be moved, but her request was turned down, because part of the hospital was being closed down for the weekend.

Tony Kenny, organiser at SIPTU, which represents the majority of front-line workers, said: “Nobody should have to put up with inappropriate gestures of words from other patients. We would encourage clients of the hospital that in the event of them finding themselves in such circumstances, they bring it to the attention of the ward manager.”

Mr Collins said he is not surprised at the HSE’s use of mixed-gender wards at the University Hospital.

“It is incumbent on hospital management to ensure all patients under their care are treated in circumstances where their dignity is respected,” he explained.

“In any situation where this isn’t the case, it should be addressed by management of the hospital in the interests of patient’s welfare and safety,” he added.