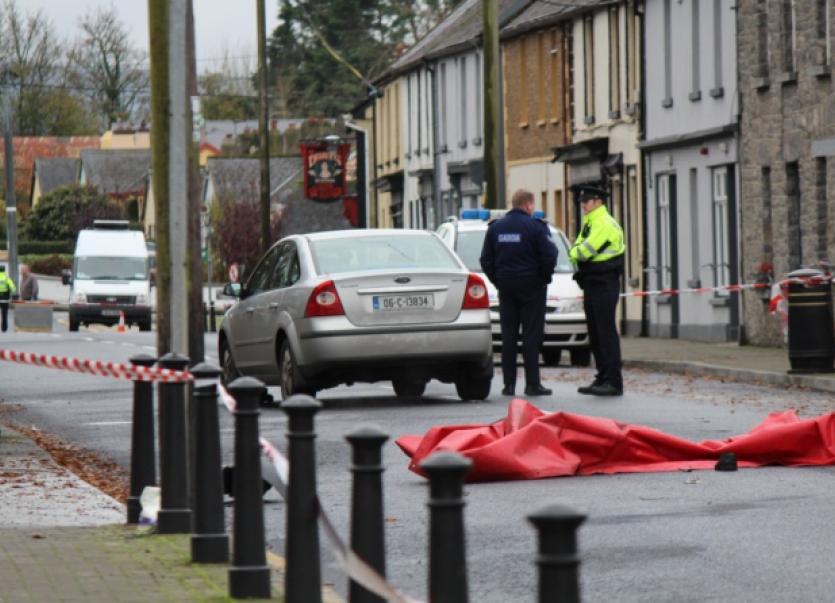 GARDAI in Bruff are continuing to investigate a fatal road traffic collision in Hospital this week in which a man described as “one of life’s gentlemen” was killed.

GARDAI in Bruff are continuing to investigate a fatal road traffic collision in Hospital this week in which a man described as “one of life’s gentlemen” was killed.

The incident occurred at Main Street, Hospital at approximately 2.10am this Tuesday morning.

A pedestrian, Vincent Ryan Jnr, 44, of Bank Place in Hospital was fatally injured when he was struck by a car.

He is the 10th person to die on Limerick roads this year. The accident happened outside Hospital Community Hall.

The road was closed early this Tuesday to facilitate a garda forensic examination and local diversions were in place for a number of hours.

Mr Ryan, who was not married, was described by locals as “a lovely, quiet fella – a gentleman”.

“He lost his mother about two years ago and would visit her grave twice during the day.”

Local councillor Gerald Mitchell described the accident as a terrible tragedy for both families concerned.

“It’s a terrible tragedy in the area. A young man to lose his life and another young man driving the car. I would like to extend my sympathies to the families.”

Local man Joseph Leahy said: “I knew Vincent to see him. He was a sound, quiet man. I only found out when I was going to work. I saw all the guards and someone filled me in then on what happened. It’s shocking.”

Funeral arrangements for Mr Ryan have not yet been released.