Bishop of Limerick calls for respect for religious freedom 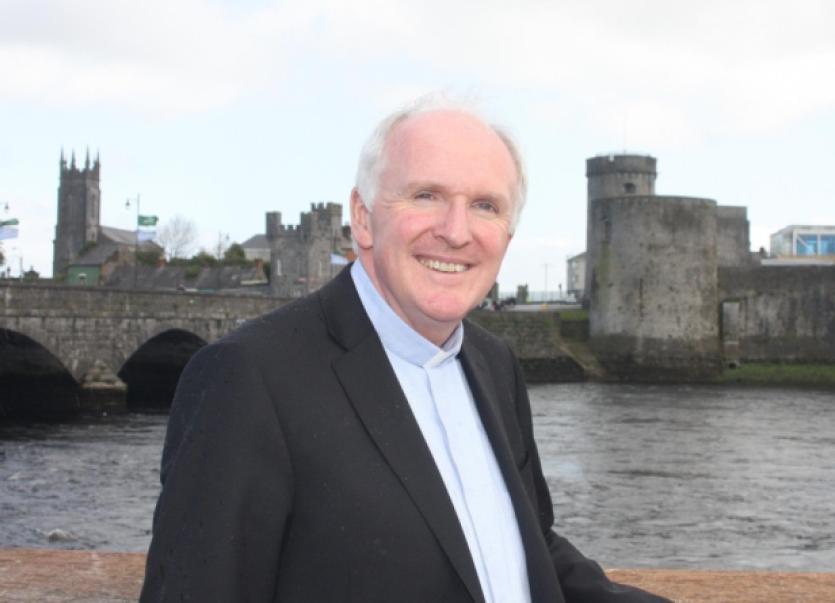 RELIGIOUS belief was not something people should be expected to hang up “like an overcoat” before entering public debate, the Catholic Bishop of Limerick Brendan Leahy has said.

RELIGIOUS belief was not something people should be expected to hang up “like an overcoat” before entering public debate, the Catholic Bishop of Limerick Brendan Leahy has said.

He was delivering a speech on religious freedom at the Strand Hotel in an event organised by the Iona Institute and the Irish Catholic newspaper.

Bishop Leahy referred explicitly to last year’s introduction of limited abortion legislation which requires Catholic hospitals to carry out terminations where the life of the mother is at risk.

Opening his address, Bishop Leahy said he wished to “tread warily” in offering his thoughts on so complex an area as religious freedom. He was also aware of the failures in the Church’s history in that regard in terms of religious wars and inquisitions.

But from the earliest days of the Church, the act of faith was an “act of freedom” and this remained the case in the doctrine of the Church.

Debates around secularism and freedom of conscience were especially evident in Ireland today in the spheres of health and education and believers of all faiths were entitled to be heard in that debate.

“We are at a time of reflection regarding questions that impinge directly or indirectly on the place of religion and religious freedom in our state. Is belief merely a private option? What impact should our religious beliefs have on our civic engagement? Is professing a religion something like an overcoat that you should hang up in the cloakroom before entering into the halls of economics and social policy, healthcare and politics, culture and education,” the bishop said.

He went on to say that “in promoting pluralism, we need to be careful not to fall into the trap, in the name of tolerance or equality, of emptying religious freedom of any meaningful content and bleaching Ireland of the valuable contribution of religious traditions and perspectives.”

“It is ethically unacceptable to expect doctors, nurses and others who have conscientious objections to nominate others to take their place. Neither should any institution with a pro-life ethos be forced to provide abortion services,” Bishop Leahy said, quoting directly from the bishops’ statement.

And as Minister Quinn sets about his reforms of school patronage, Bishop Leahy also defended the right to a religious education.

“Children never grow up in a vacuum. Parents are always transmitting values to them. They must be free to transmit to their children, responsibly and without constraints, their heritage of faith, values and culture. Religious education can offer much to the building of a strong and fraternal social fabric, in which young people can be prepared to assume their proper responsibilities in life, in a free society, and in a spirit of understanding and peace,” Bishop Leahy said.