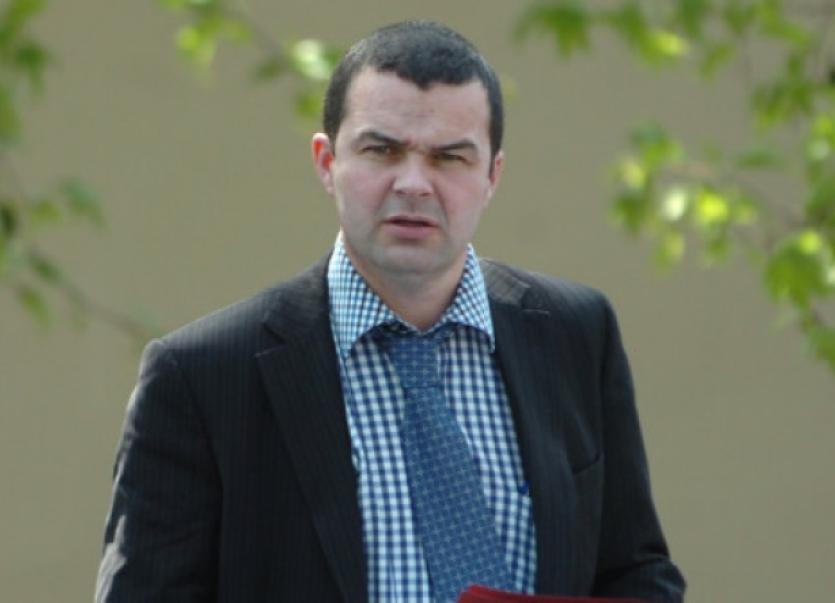 A LIMERICK man made a hoax phone call to the fire brigade to respond to the home of a garda, who had days earlier stopped him for motoring offences.

A LIMERICK man made a hoax phone call to the fire brigade to respond to the home of a garda, who had days earlier stopped him for motoring offences.

Kilmallock Court heard that William Casey, aged 32, of Mullally Grove, Cappamore also threw a can of coke into the face of Garda William Collins.

In his defence, Michael O’Donnell, solicitor, said Casey became angry because on the day he was stopped he was taking his sick aunt to a holy well in Kilcommon.

“He waited for Mr Casey to return home and asked him to produce documents in relation to his vehicle.

“Mr Casey became abusive and told Garda Collins he ‘would get him and his family’,” said Sgt Holden.

Garda Collins found that Casey did not have insurance.

“When he attempted to seize the vehicle from Mr Casey there was a bit of an altercation. Mr Casey had a can of coke in his hand, he let fly and it hit him [Garda Collins] in the face,” said Sgt Holden.

Gardai seizing the vehicle were not assisted by Casey, heard the court.

“He went into the house and refused to hand over the car keys,” said Sgt Holden.

Then on January 31, 2013, three units of the Cappamore fire brigade went to the home of Garda Collins after a phone call saying there was a car on fire in his yard.

“It was a hoax call,” said Sgt Holden.

Gardai searched Casey’s home on February 15 and seized a mobile phone. Casey was arrested, interviewed and admitted making the phone call to the fire brigade.

“Garda technical analysis proved the hoax call was made from Mr Casey’s phone,” said the sergeant.

Inspector Paul Reidy asked what was the cost of the call-out?

Mr O’Donnell put it to Sgt Holden that Casey made no effort to disguise his voice on the 999 call.

“He rang from his own phone, didn’t use a blocked number and was easy to identify,” said Mr O’Donnell.

Mr O’Donnell said his client’s previous convictions all related to traffic matters and he had none of a public nature.

“He is quite childish and immature for his age. There was great anxiety caused at the receiver’s end. His antics were naive, stupid, silly and childish.

“During garda interviews he admitted what he had done and wishes to apologise sincerely for the distress caused.

“He was taking his sick aunt to a holy well in Kilcommon on the day. It made him angry after he was stopped. He wants to make a very frank and open apology to the gardai, fire service and court,” said Mr O’Donnell.

Judge Larkin asked about the money owed for the call-out and Casey said he would pay it from the body of the court.

“It was totally out of order. He has apologised. He overreacted,” said Mr O’Donnell.

“If we all overreacted like that the whole country would be assaulting gardai,” replied the judge.

Mr O’Donnell said his client has had a problem with drink but is dealing with it well.

The solicitor added that Casey has been remanded in prison since May 3 as his bail wasn’t taken up on that date.

Judge Larkin disqualified Casey from driving for two years and fined him €500 for having no insurance; €100 for driving without a driving licence and €250 for making a hoax telephone call.

On the two counts of obstructing a peace officer the judge is awaiting for a suitability report on Casey completing 90 hours of community service in lieu of three months in prison on each charge.