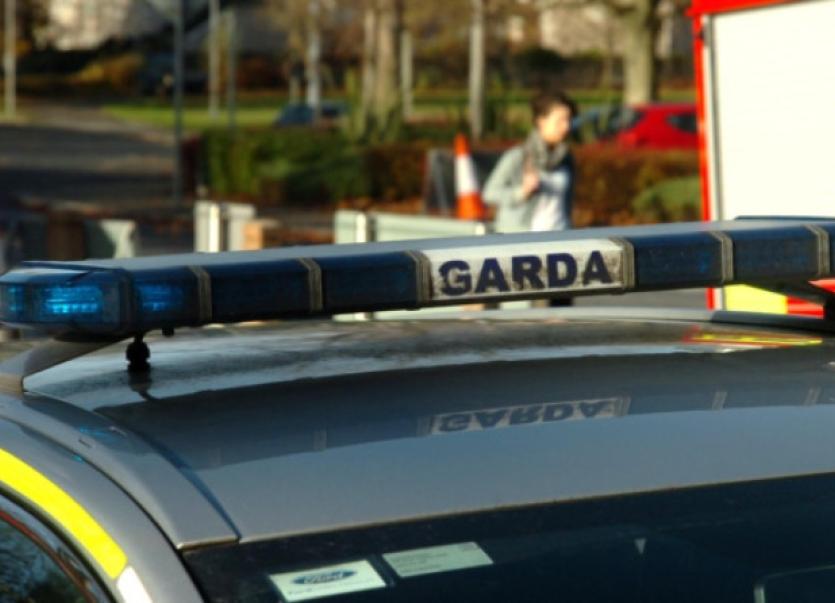 A FORMER Limerick hurler who chased armed criminals down a rural road has been called a hero.

A FORMER Limerick hurler who chased armed criminals down a rural road has been called a hero.

George Boyle returned home on Tuesday around 3pm to find his Murroe house being ransacked by intruders.

Three men, aged in their twenties, fled from the scene towards an awaiting car and Mr Boyle ran after them. Due to celebrate his 55th birthday on Saturday he is in excellent physical condition.

One of them had grabbed a hurley but this didn’t deter Mr Boyle. When he reached the car about a hundred yards down the road he pulled one of the criminals out of it before being cowardly struck from behind by another one. He was hit over the head with the hurley. His arm was also broken in the vicious attack. The former Limerick intermediate hurler received up to 20 stitches to the head wound and lost a lot of blood. Mr Boyle was due home this Wednesday after surgery on his arm.

The four perpetrators then sped off in a black Volkswagen with an 02 G reg and gardai are appealing to anyone with any information on the car’s movements to contact Bruff garda station on 061 382940.

They left empty handed as Mr Boyle had managed to recover a money box belonging to his son. The family man, who is a farmer, had returned to his home to light the fire for his wife and daughter.

A brave neighbour, who came upon the scene, threw a big rock at the car window but just missed them. They were thanked by Mr Boyle’s wife, Bernie, who told media: “You can’t live in that fear though, sure you can’t? You have to face this down.”

“He is a very active, strong and fit man, He was great to stand up to them. We are all trying to get on with our lives and then you have these thugs breaking in to houses. Who do they think they are?” said Cllr Egan.

The gang are being linked to two other burglaries in Murroe. One house was turned “upside down” and they left with a small amount of cash while the alarm activated in the other property.

These latest crimes follow a spate of crimes in recent weeks in East Limerick, some targeting old people.

Deputy Niall Collins says people in rural Ireland are living in fear due to garda station closures, drop in garda numbers and cuts to resources like cars.

“Minister Shatter is in complete denial. We heard at the justice committee last week that new recruits, whenever it does open will be of a minimal nature. It looks like it is going to be tokenism,” said Deputy Collins.