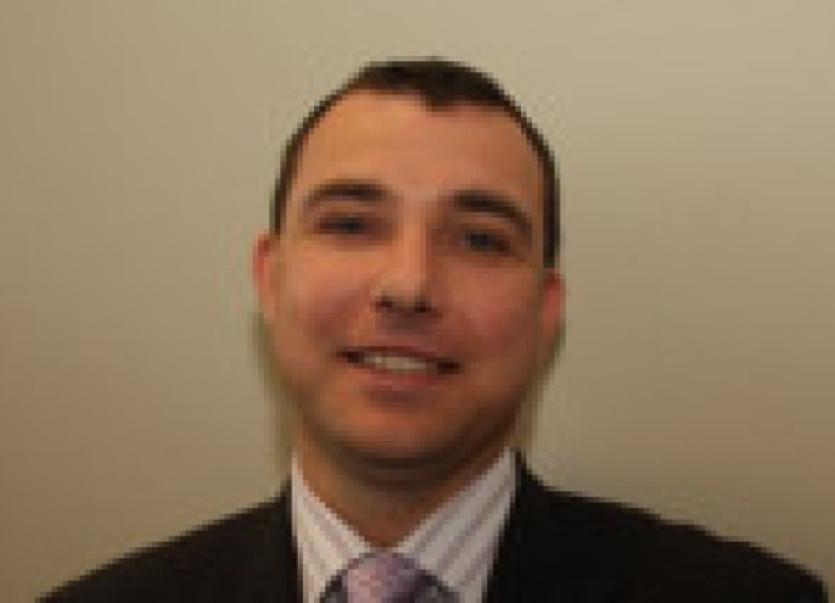 WHILE negotiations to buy land for a people’s park in Mungret are “going in the right direction”, there is growing frustration among councillors for the area at the slow pace of progress.

WHILE negotiations to buy land for a people’s park in Mungret are “going in the right direction”, there is growing frustration among councillors for the area at the slow pace of progress.

“We were told in July that the deal would be done within two weeks,” Cllr James Collins said this week. “Now it will be the end of September at the earliest.”

The issue of securing land for a neighbourhood park has been on the agenda for years, Cllr Collins pointed out. And with a big rise in population in the area, new schools have now also become an urgent matter “But it would seem that Limerick County Council does not share our sense of urgency. These facilities are needed now,” Cllr Collins said.

The council, he continued, is currently negotiating to buy 25 acres of land around Mungret College which would be used for a primary school and the neighbourhood park.

“There are further negotiations for other land which I understand could be used for a secondary school,” he said. But, he explained, councillors have been pushing for a campus set-up for the schools and adjacent to the park. .“We have given this the highest priority, over all issues,” the Fianna Fail councillor added. “I am very disappointed at the delays. They are taking far too long.”

A 17-acre plot was originally earmarked for the neighbourhood park by the council as part of planning permission for a developer and included in the local area plan. But this plot got bogged down in difficulties and a decision was made, in 2011, to look for an alternative site.It is this two-year delay in securing an alternative site that is now frustrating councillors.

But they welcomed the fact that in July the council set aside €65,000 to buy land.Cllr Collins said they have now been told negotiations will conclude at the end of September.

“I wish it had been earlier,” he added, “but at least it is moving in the right direction.”