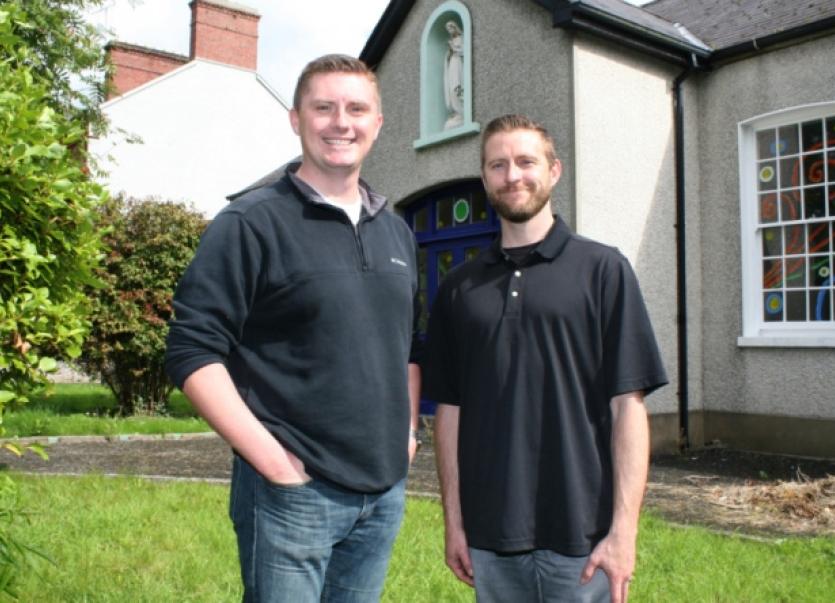 CITY West councillor Daniel Butler has welcomed plans to open a new church and community centre at a former school in Limerick.

CITY West councillor Daniel Butler has welcomed plans to open a new church and community centre at a former school in Limerick.

The old St Philomena’s Montessori School at the South Circular Road in the city is set to become home to the Elevate Community Church.

Documents submitted to Limerick City and County Council are seeking permission will to have the school - which closed in 2013 due to declining numbers - changed to “a place of worship”.

Elevate - which itself was established in 2012 and holds services in the Strand Hotel - has signed a four-year lease on the building.

Cllr Butler said: “I am delighted to see the building been put to use again as idle buildings like this often attracted unwanted guests and behaviour.

“The Elevate Community Church who plan to use the main building hall are a well established and growing local church who have Limerick man Dermot O’Mahony as their pastor. So, I have every confidence they will be good neighbours in the locality.”

Indeed, Dermot, of St Mary’s Park, says they hope to develop the site into a hub for the community, promising to “drown” neighbours with tea and biscuits.

St Philomena’s was originally established as part of Laurel Hill Convent by the Faithful Companions of Jesus in 1863 offering the fee paying primary school service.

“The building itself is a listed building and so it is great to see it being used for sympathetic and appropriate purposes,” said Cllr Butler.

“I know the church itself has 75 members and growing and so the only concerns for residents is the issue of parking ensuring their own parking is not affected adversely.”

A decision is expected on the plans by Monday, October 5 next.