Gardai appeal for help after woman is injured in road incident 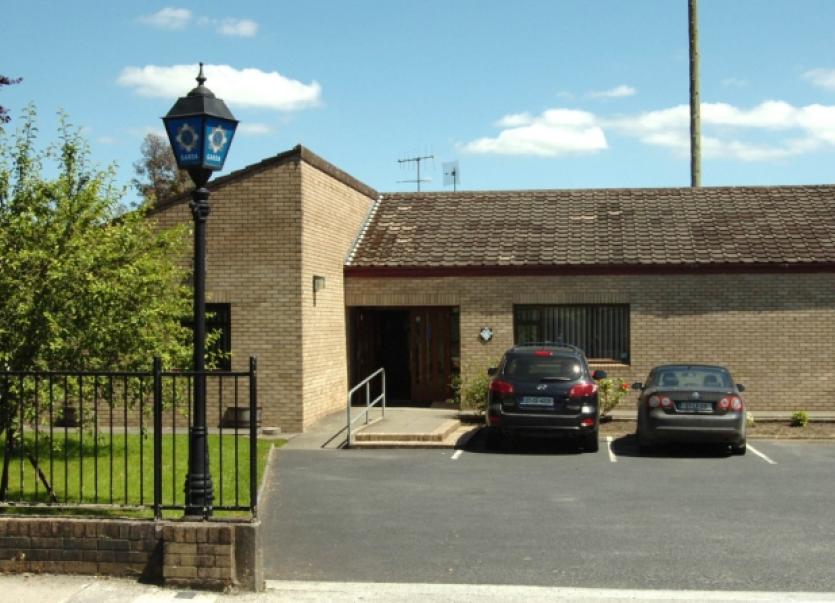 GARDAI in Newcastle West have issued an appeal for information after a pedestrian was knocked down and seriously injured in an accident just outside the town last weekend.

GARDAI in Newcastle West have issued an appeal for information after a pedestrian was knocked down and seriously injured in an accident just outside the town last weekend.

A 22-year-old woman suffered two broken legs, a broken hand and other injuries after she was struck by a vehicle on the Knockane Road shortly before 2am on Sunday.

The victim, who is from Dublin but has relatives in Newcastle West, had been visiting the town during the Knights of Westfest music festival. It is understood that she had been dropped off by a taxi close to her aunt’s house near the Free State area when the collision took place at approximately 1.50am.

Emergency services were called and the woman was treated by two ambulances at the scene before she was removed to University Hospital Limerick. She was still undergoing treatment in the hospital this week, and was due to be transferred to Tallaght Hospital in the coming days for specialised treatment to a pelvic injury.

The woman was struck by a car heading towards Newcastle West from the direction of Monagea roughly 100 yards from a nearby grotto.

A spokesperson for Newcastle West garda station said that they are appealing for any members of the public who may have seen the accident or where present in the area at the time to contact them on 069 20650.

Meanwhile, gardai in Newcastle West have described the policing operations during the Knights of Westfest as “hugely successful”. Between 8,000 and 10,000 people were present in the town square for a performance by the festival’s headline act, Boyce Avenue.

Local gardai were supported throughout the weekend by garda reservists, the garda command and control vehicle and members of the garda mounted unit. Six people were arrested over the course of the four-day festival for minor public order offences, as well as two incidents possession of weapons offences.

Road closures and traffic diversions were in place around the square for each night of the festival.