Give ONE, give more for July fuchsia appeal 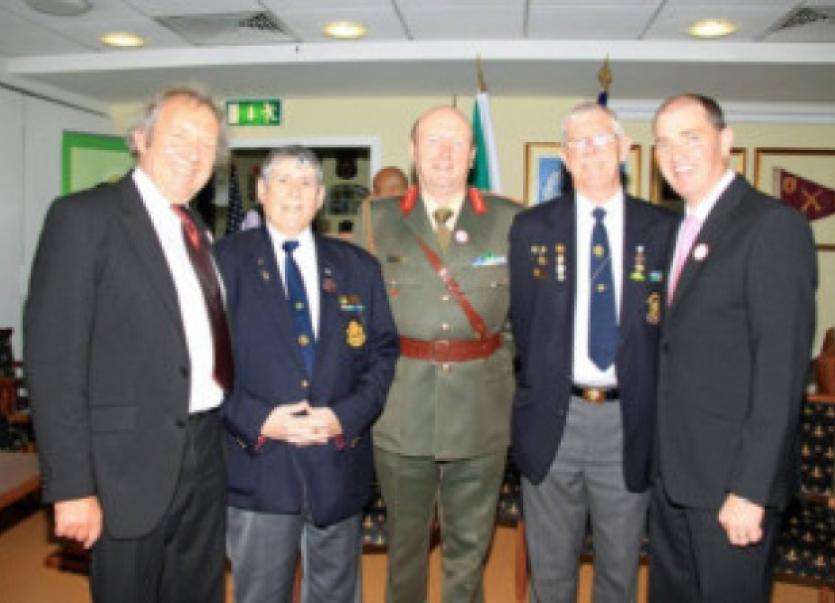 THE Patrick Sarsfield branch of the The Organisation of

THE Patrick Sarsfield branch of the The Organisation of

National Ex-servicemen & Women of Ireland (ONE) have launched their July fuchsia appeal.

This is the fifth annual fuchsia appeal after Willie O’Dea launched the inaugural appeal in 2009. The purpose of the appeal is to raise funds for the charitable objectives of the ONE. At the national launch of this year’s appeal, Lieutenant General McCann, Irish Defence Forces chief of staff, said that those who had served their country, those who had given their lives, as well as those are currently serving.

“It calls upon us to remember our ex-servicemen and women – our comrades – and in particular those who are experiencing difficulties,” he said.

The appeal will run for the month of July at various locations nationally and locally.