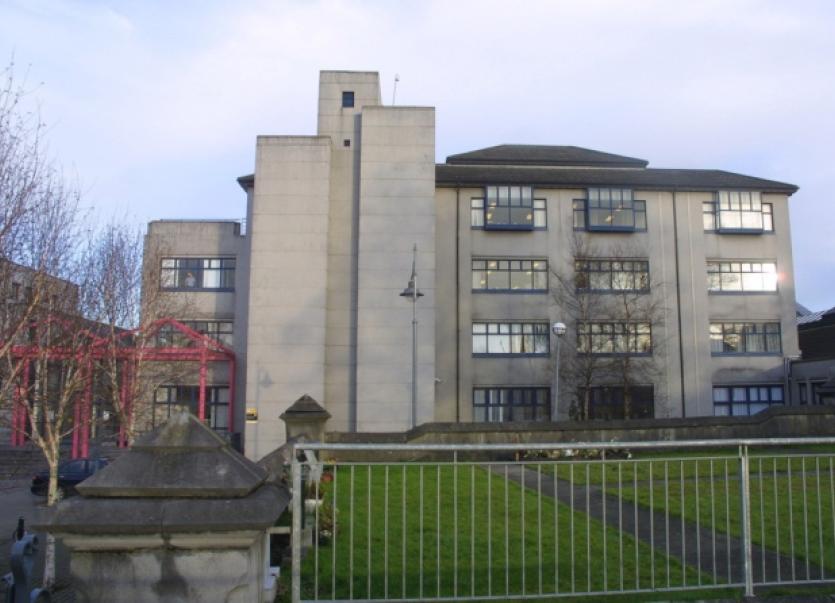 CITY Council should take responsibility for maintaining all estates, regardless of whether they are public or private, it has been argued.

CITY Council should take responsibility for maintaining all estates, regardless of whether they are public or private, it has been argued.

At this month’s council meeting, members said residents of estates not being maintained by the council are being sent from pillar to post.

Receivers are advising them to contact the council, and the local authority are doing vice-versa.

Fianna Fail councillor Kieran O’Hanlon says with the advent of the household charge and property taxes, it is time Limerick City Council maintained all estates here.

“People are paying charges brought in by Fine Gael and Labour. They were told they are for local services. So it is a fundamental right people should have lighting in their estates, whether it is taken in charge or not,” he said, “People do not know where to go and who to turn to.”

Labour’s southside councillor Joe Leddin says members have been left frustrated because when enquiring about estates taken under the control of the authority, they are referred to a different department.

“The function has moved from transport and infrastructure to economic. I am at pains to get answers from the officials,” he told the meeting.

He agreed that it is time for the council to “take responsibility” for privately owned estates which are not being maintained.

“When I approached KPMG [about an estate] , I was told it was a City Council problem. We are between a rock and a hard place here. When it was within transport and infrastructure, we know where to go to. Deep gaps are beginning to appear because of the merger,” he added.

Cllr Maurice Quinlivan asked for the council to provide a list of estates needing to be taken in charge, and what progress has been made.

But the executive gave no answer.