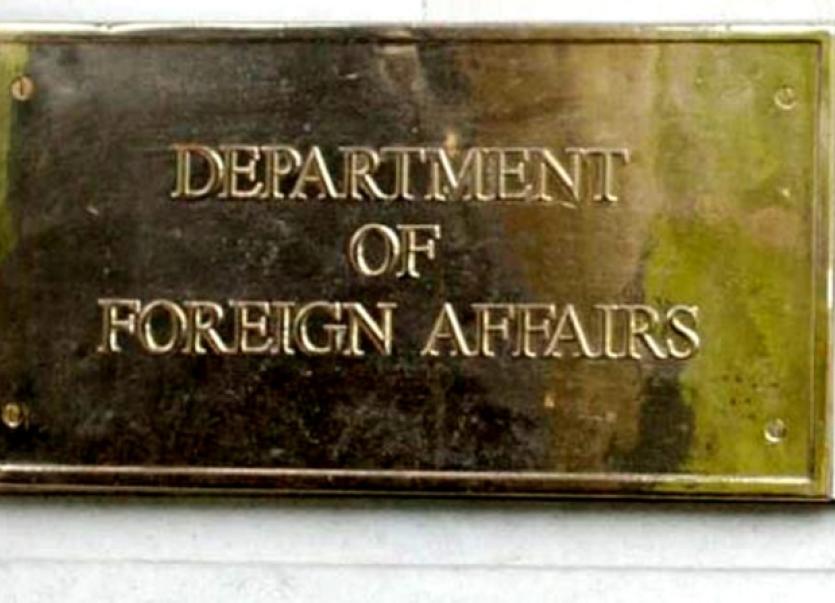 A WELL known Limerick family was in mourning this Thursday after news of a tragic car crash in Poland claimed the lives of a mother and daughter.

A WELL known Limerick family was in mourning this Thursday after news of a tragic car crash in Poland claimed the lives of a mother and daughter.

Yvonne Long, who was originally from Curraghchase, was killed along with her daughter Ella, who would have been three in August, in the incident.

Ms Long is the youngest daughter of John Long, a well known figure in horse racing circles and his wife Angela, and a niece of Ronnie Long, a former head of the Irish Olympic council and athletics correspondent.

The 30 year old was travelling to Krakow airport with her Danish husband, Soren Buchtrup and their two children when the tragedy occurred.

Mother and daughter both died on impact. It is understood that their car was parked when another vehicle ploughed into them at high speed and most of the impact was to the passenger side of the vehicle.

Mr Buchtrup who was driving, and the couple’s other child, a seventh month old baby boy Noah, were treated for injuries but survived the crash.

The family, who live in Bergen in Norway, had travelled to Slovakia for a friend’s wedding and were travelling to Krakow airport when the accident happened at around 3pm on Wednesday.

The 30-year-old worked as an interior designer and went to University in Edinburgh, after studying in Dun Laoighre and Villiers Secondary School in Limerick.

“Yvonne was a fantastic girl, beautiful looking and had a real sparkle. She was very bright and extremely artistic,” said a family friend.

“The family are shattered. Her poor mother is in an awful state. They were extremely close.”

A spokeswoman for the Department of Foreign Affairs confirmed the family was being offered consular assistance.

Updates to follow here on LimerickLeader.ie and in the print editions next week.