Rumours over sale of County Limerick stud farm are quashed 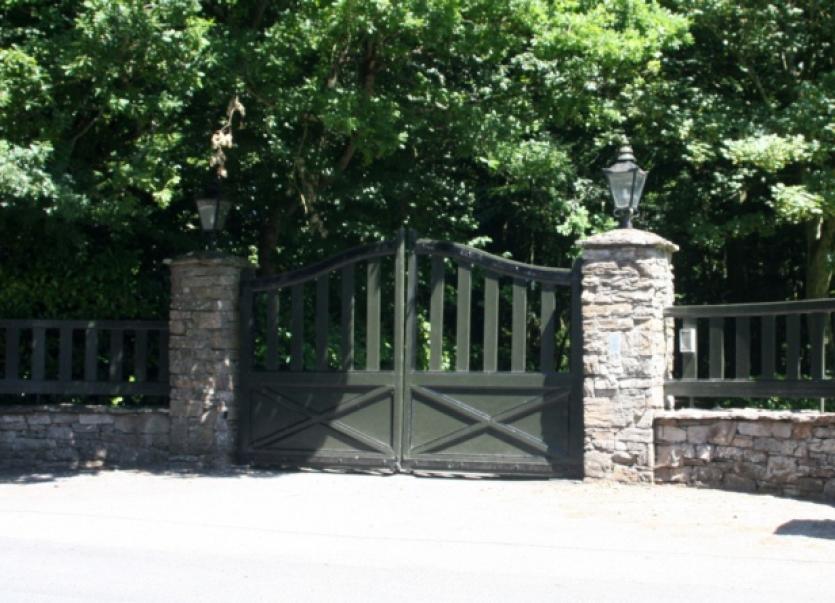 RUMOURS surrounding the sale of a famed county Limerick stud farm which once played host to President Richard Nixon have been quashed, with the managing director of the operation confirming that no sale had been completed.

RUMOURS surrounding the sale of a famed county Limerick stud farm which once played host to President Richard Nixon have been quashed, with the managing director of the operation confirming that no sale had been completed.

While Kilfrush Stud near Hospital has sold all of its stock to a big new spending force in European racing, the 300-acre property itself has not been sold.

“It looks like it might be sold but at the moment, it is not sold,” Brendan Hayes told the Leader this week.

“There has been a lot of interest. It is not on the market at all, there was an approach made and we are dealing with that. It may get sold or it may not, that is the state of play at the moment,” continued Mr Hayes who has been the managing director of the operation since the early 1980s.

More than 30 of the stud’s horses, comprising foals, yearlings, horses in training and broodmares, have been sold to John Moores and Charles Noell, who operate under the banner of Merriebelle Stable.

Peter Bance, adviser to the new ­owners of the Kilfrush horses, did not reveal their cost, but has said: “All I can say is we got some nice horses. It would normally take ­someone a long time to collect the quality we have in these families.”

In 1970, the 37th President of the United States of America, Richard Nixon stayed at Kilfrush House.

Zeta Hayes was manager of Kilfrush House when Nixon stayed there. She previously recalled the event fondly, down to the details of the rather large menu served to the Nixons at a banquet held at the house.

“Even before it, we had a lot of security. They came and checked every bit of the house, every wardrobe; they climbed on top of everything and were all over the place. When he actually came himself, we had a secret service man outside his bedroom, a secret service man on the return of the landing, one at each end of the stairs and they changed positions every 15 minutes,” she said

“They were all over the grounds. In the kitchen, the night of the formal dinner, we had two guys in tasting the food. There were two more guys at the bottom of the stairs leading down to our wine cellar and they were allowing nobody down there,” recalls Zata.