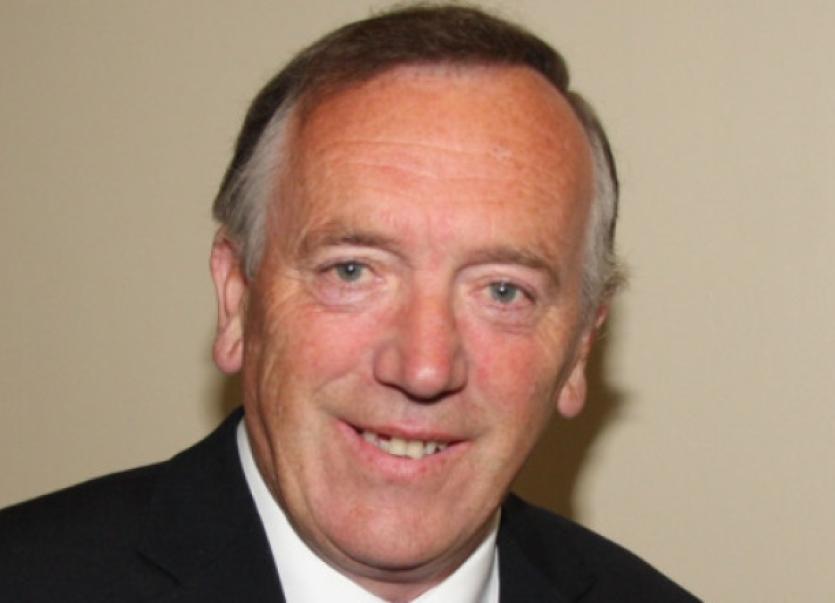 THE collapsed wall of the old church in Knockpatrick graveyard continues to cause concern, local councillors insisted when the matter was raised at a meeting of the Rathkeale area committee earlier this month.

THE collapsed wall of the old church in Knockpatrick graveyard continues to cause concern, local councillors insisted when the matter was raised at a meeting of the Rathkeale area committee earlier this month.

Masonry from the collapsed wall has been cleared from adjacent graves since councillors first drew attention to the problem some months ago.

But now, it appears, that an unsupported arch in the wall has been deemed unsafe and it has been fenced off as a temporary measure. “The concern is that any work close to the arch would cause the arch to collapse,” area engineer Barry Martin told councillors. “A risk assessment might need to be carried out.”

But Cllr Stephen Keary argued that the simplest way to deal with the situation would be to repair the arch and the wall.

“Or to level what is unsafe,” Cllr John Sheahan added.

Council archaeologist Sarah MacCutcheon told the councillors that the OPW staffing levels were reduced and in any case they could only work on buildings in state ownership. Knockpatrick is not, so Mininisterial consent would have to be obtained before the council could carry out any work on what is listed as a national monument. “We are preparing ministerial consent to probably take down the arch,” she said but it would take a number of weeks. The evidence was that some bad repair work had been carried out on the wall previously, which included using cement. “Some of what is built up is not original. It might be a case of taking it back to the original,” she added. The aim would be to consolidate what is right.

But Cllr Keary complained that a wall which fell in the graveyard in Clonshire over two and a half years ago was still being ignored. However, Ms MacCutcheon said the delay arose because of possible litigation against members of the public who had knocked the wall. That had to be clarified. In the meantime, a change in regulations meant that Leader funding could be used for work on recorded monuments.

The church in Clonshire, she said, was a very old one, dating from the 12th century. “There are very few in Limerick.”

A conservation engineer has been appointed and the gable will be re-instated, she added, the south –east corner of the building will be consolidated and she expected the work to be completed by the end of 2014.