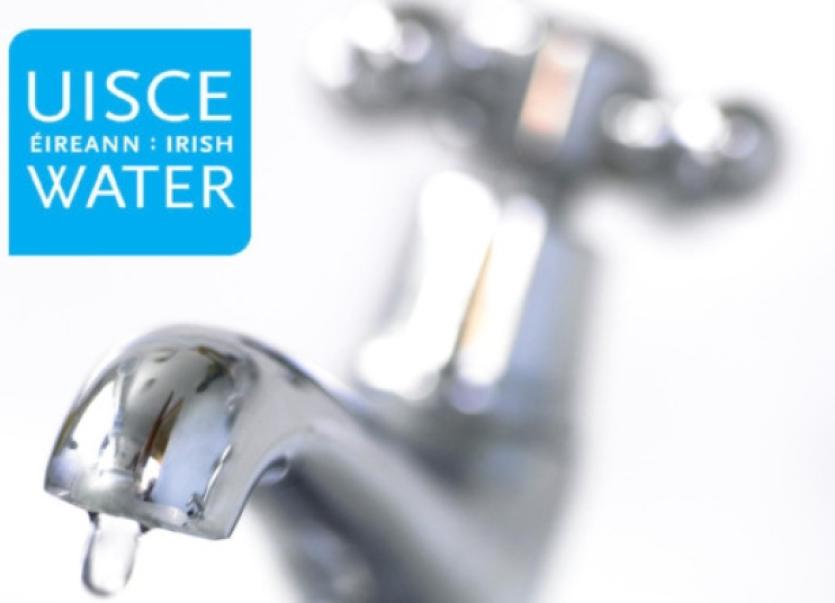 GARDAI have launched a formal investigation after an off-duty Irish Water worker was allegedly bitten outside his Limerick home by a protester.

GARDAI have launched a formal investigation after an off-duty Irish Water worker was allegedly bitten outside his Limerick home by a protester.

It is understood the incident occurred following a heated exchange of views while the worker was installing meters in the city, and he was followed home.

The shocking incident has drawn condemnation from former detective garda Sean Lynch who called on protesters to be “mindful” of not putting extra pressure on an already stretched force.

The Anti-Austerity Alliance (AAA) has distanced itself from the incident, with Cllr Cian Prendiville saying he knew nothing of the incident.

An Irish Water spokesperson confirmed the attack took place in the city area, and it is being investigated by gardai.

But, they added: “The operative has requested that Irish Water do not release any specifics of this case as he is concerned for his personal safety.”

Cllr Lynch, a Fianna Fail representative who was attached to Roxboro Garda station said: “It is absolutely terrible. These people installing the meters are just ordinary people, employed to do a job, and they should be allowed go about their basic chores without having these dissident elements hellbent on creating misery.”

Cllr Lynch said he does not believe incidents like these come from people connected with the AAA, which has been the main critic of water charges.

But, he added the leadership of the party often complains about a lack of garda resources.

“On one hand, they are giving out about the lack of policing in communities observing anti-social behaviour and criminal activity. But these are the same people instigating these protests. They can’t on one hand be saying we need guards to stop drug dealing in communities, but guards are taken to protect the guys installing water meters. They can’t have it both ways,” he said.

Cllr Prendiville said it was the first he heard of the biting incident.

“Obviously it has nothing to do with the We won’t pay campaign, or the AAA. We support communities organising to boycott the water charges and resist installation. Mass, organised and peaceful protest is how that is done, and how charges will be beaten,” he said.