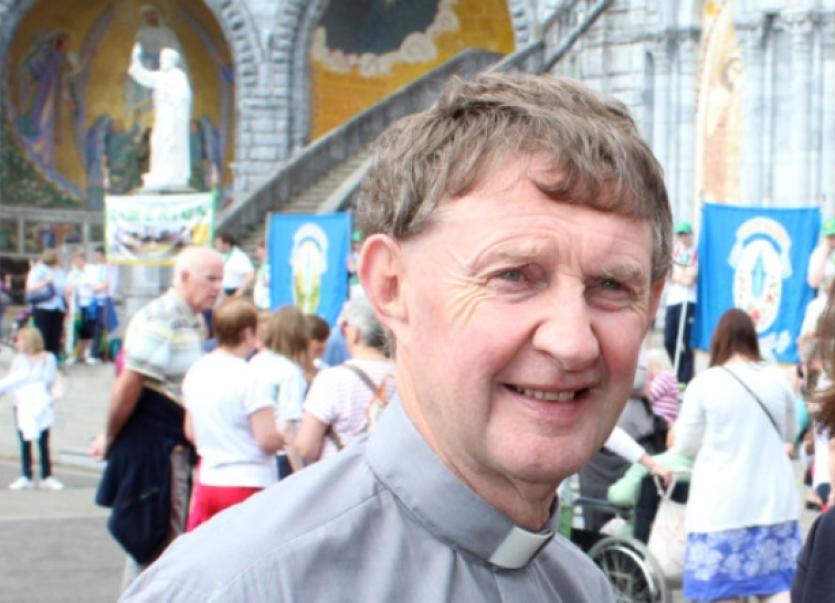 Neighbours of Patrick ‘Sonny’ O’Reilly, who was killed in a car accident in Limerick on Tuesday morning, have described his death as a “shocking tragedy”.

Neighbours of Patrick ‘Sonny’ O’Reilly, who was killed in a car accident in Limerick on Tuesday morning, have described his death as a “shocking tragedy”.

The 73-year-old pensioner from Ferrybridge, Clarina had been returning home after dropping his grandchildren off at school when the accident occurred.

Local parish priest Fr Michael Cussen said the community was deeply saddened by what happened. “He would have been very well known. It is an awful tragedy,” Fr Cussen said.

The O’Reilly family are well-known in the area and have close links with the GAA.

Prayers were offered for the late Mr O’Reilly at this Tuesday’s meeting of the Limerick County Board and the Munster league hurling final between Ballybrown and Bruff, due to take place this Wednesday evening, was postponed as a mark of respect.

Mr O’Reilly died after his car was involved in a collision with another car at Church Road, Ballybrown shortly before 9am.

He was pronounced dead at the scene and his body was taken to University Hospital Limerick where a post mortem was carried out. The occupants of the second day - a man and five-year-old child - were also hospitalised but their injuries were not serious.

Gardai are currently investigating how the crash occurred and Supt Brendan McDonagh has appealed for assistance from anyone who saw what happened.

His remains will be reposing at his son Francis’ home in Ferrybridge from 5pm to 8pm on Friday with removal on Saturday morning to Ballybrown church for requiem mass at 12pm. Burial will take place afterwards in Kilcornan cemetery.