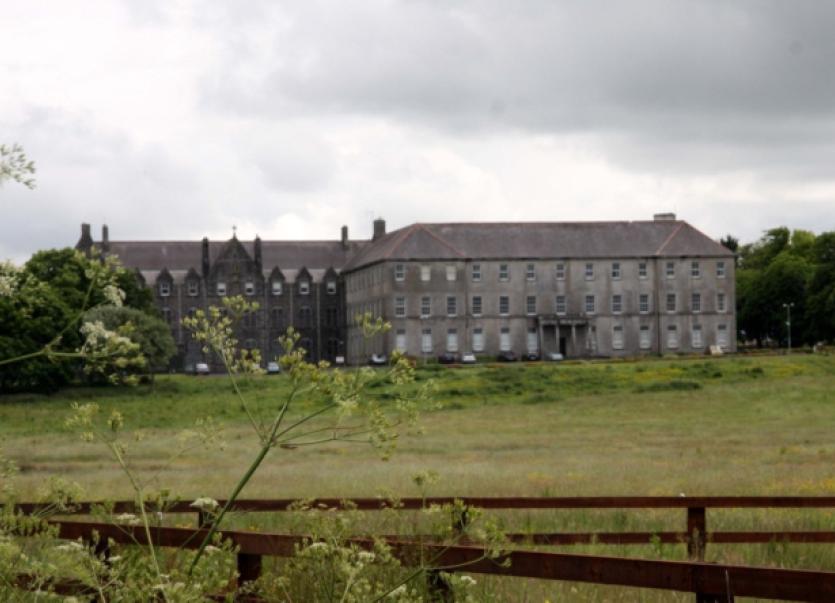 The Limerick City TD is to announce that the new schools are to be constructed at the former Mungret College site to facilitate both the Gaelscoil Raheen and Educate Together students.

Labour councillor Joe Leddin has warmly welcomed the news, saying: “It is wonderful for both school communities who have waited for many years in unsatisfactory conditions. Collectively both schools have hundreds of young children the majority of whom are living in the general vicinity of Raheen and Dooradoyle.”

The construction of the schools will kick off in 2015, following the transfer of the former Mungret College lands to City and County Council.

City West councillor Leddin says he hopes this will also stem the tide of city children going to school in Croom.

“On a personal level I am delighted that Minister O’Sullivan was able to bring a speedy conclusion to this process and I know all of the school community are now looking forward to advancing the construction plans in 2015,” he said.