Frying pan into the fire of court for Limerickman 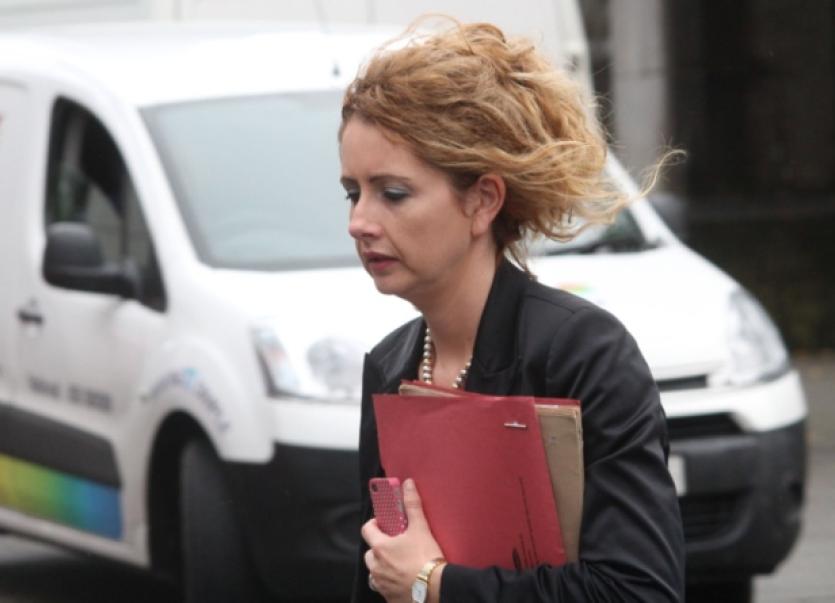 A COUNTY Limerickman broke into a house and stole a frying pan for a “prank” after eight pints of cider, heard Kilmallock Court.

A COUNTY Limerickman broke into a house and stole a frying pan for a “prank” after eight pints of cider, heard Kilmallock Court.

Laurence McMahon, aged 22, of Nicker, pleaded guilty to burglary at an address in Canon Lee Park, Pallasgreen on January 12, 2014.

Detective Garda Mike Reidy said that while the injured party and his wife attended bingo in Tipperary Town his house was subject to a burglary.

“Access was gained through the back door. A frying pan, dishwasher powder and petty cash was taken. The defendant was identified as one of the accused and he was fully co-operative with gardai,” said Det Garda Reidy, who added that the damage to the door and petty cash stolen amounted to €150.

“It occurred after approximately eight pints of cider. There is a slight acrimony [between the defendant and the injured party]. It was a very foolish prank,” said Ms Kiely.

“It was very foolish. He took a frying pan and washing powder. He is 22 years of age and has no previous convictions. He co-operated fully with gardai. He instructed me to apologise and wishes to discharge compensation despite his financial circumstances,” said Ms Kiely.

“He broke into someone’s house. What he took isn’t very relevant. He entered someone’s house,” said Judge McCarthy, who adjourned the case for a suitability for community service report.