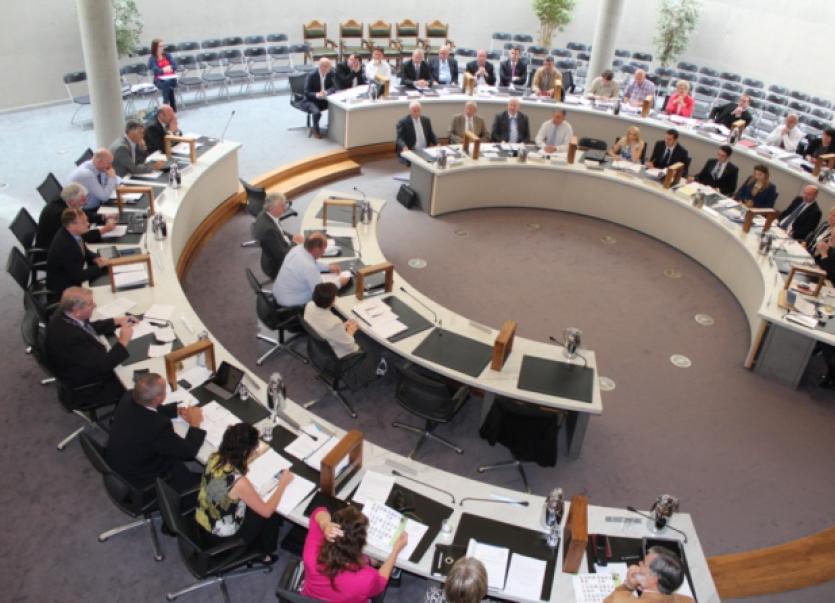 FUNDING for the bin waiver scheme which provides free collections to thousands of city people is under threat. It comes after councillors voted to reduce the Local Property Tax by 3% here.

FUNDING for the bin waiver scheme which provides free collections to thousands of city people is under threat. It comes after councillors voted to reduce the Local Property Tax by 3% here.

A private document- seen by the Leader - has recommended almost €500,000 worth of cuts which will need to be made to fund the loss of income brought about by the Fianna Fail led motion to reduce the tax by 3%.

Other likely reductions include the promotion of tourism, and the ‘Business and Retail incentive scheme’, which provides rate relief to new businesses.

The figures were presented on the widely-expected basis there will be no increase in the Local Government Grant in next week’s national budget.

It will be up to councillors to decide on the cuts at local budget time in December.

Sinn Fein - which sought the maximum allowed 15% tax reduction - has already said it will oppose any cut to the bin waiver. Other party’s attitudes remain to be seen, but cutting services the elderly and vulnerable is always politically unpopular.

Contacted for comment, Cllr Jerry O’Dea said: “It is not an ideal situation, but no situation ever is. Other cities and counties which reduced the tax were were well able to afford it. We are in a situation where we just could not go it without affecting services”.

However, Sinn Fein leader Cllr Maurice Quinlivan said his party’s plan to cut the tax could have been done without impacting services like the bin waiver scheme.

“If we collect just 10% of outstanding rates in the city - and we are talking about businesses which have the money - it would have funded the €2.6m,” he said, in reference to the funding gap which would have opened had a 15% property tax been accepted.

Finance director Tom Gilligan said the document is an indication of savings needed, but insisted it is the councillor’s role to decide the budgetary make-up.