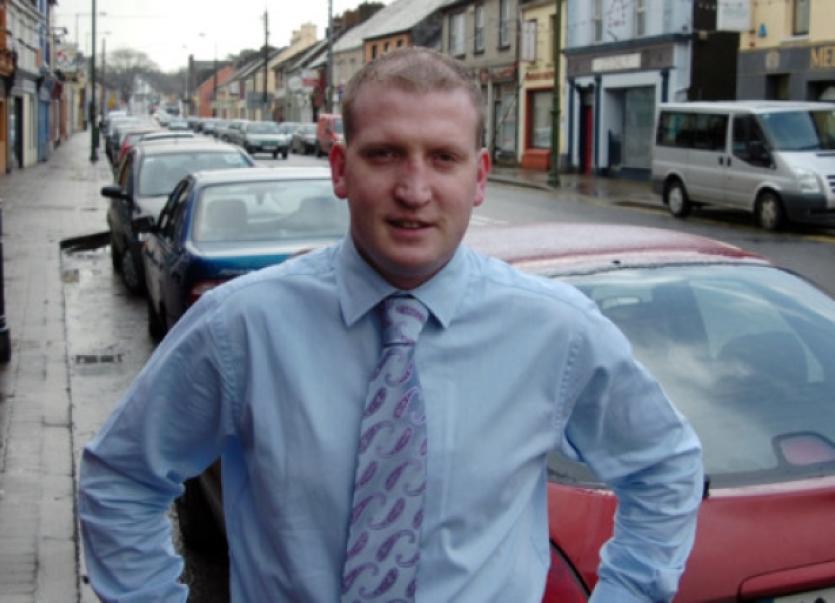 Limerick farmers who are prevented from planting forestry in “valueless” land due to conservation rules should still receive forestry fees in compensation, a county council planning meeting has heard.

Limerick farmers who are prevented from planting forestry in “valueless” land due to conservation rules should still receive forestry fees in compensation, a county council planning meeting has heard.

Large tracts of land in the Athea, Carrigkerry and Tournafulla areas have been designated for a number of years as wildlife conservation areas by the National Parks and Wildlife Service, as part of a European directive.

However, the negative impact that these and other restrictions continue to have on affected landowners was raised at a planning and development committee meeting at County Hall last week, with a demand made for parks and wildlife officials to come to Limerick and face questions from councillors.

Cllr Liam Galvin said that the conservation rules had left hundreds of acres of land in rural Limerick “worthless”, and called for greater compensation.

“It’s the only business in Ireland where, with one stroke of a pen, your property is valueless. You can’t farm it, you can’t plant it. Your land technically becomes worthless”.

He said it was difficult to fathom how planning and conservation restrictions are so rigidly in place in Limerick, whereas across the border in Tipperary “the whole place is full of windmills”.

Cllr Galvin told the meeting that “bad lands” in the West Limerick hills are often “not fit for anything but forestry”. However, in conservation areas anything that may disturb the natural habitat of wildlife such as the hen harrier is prohibited, including forestry. Cllr Galvin said that in these cases, farmers should still receive the same annual fee and lump sum on maturity that farmers who lease their land for forestry do.

Conservation areas proved to be a sticking point in the discussion at last Thursday’s meeting, which involved councillors, planning officials from the city and county councils and representatives of designated sectors such as environment, construction and voluntary groups.

Gerry Sheeran, senior executive planner, told the meeting that development can be permitted in conservation areas “provided it doesn’t have a significant impact”.

Mr Sheeran said that appeals by landowners to have land exempted from heritage and conservation restrictions can only be based on ecological grounds. “Citing a loss of income will not suffice”, he added.

The meeting was told that there are compensation schemes available to affected landowners, such as legacy payments under the old REPS scheme and schemes run by National Parks and Wildlife Service.

However Cllr John Sheahan said that this will be cold comfort for many landowners, as funding is extremely scarce and hard to come by.

Cllr Sheahan said that “we need to bring parks and wildlife in here and question them” about a situation where land continues to be “rendered useless”.

He remarked on the exact layout of the conservation areas, which in many places stop on or close to the Kerry border. “The hen harrier is the most cute bird. He flies as far as the Kerry border, and he turns back again”.

Tom Enright, director of services for planning, said that the county council “has always been very proactive in promoting wind farming”, and stated that there is a higher relative ratio of wind farms in Limerick per area of land “than any other county in Ireland”.