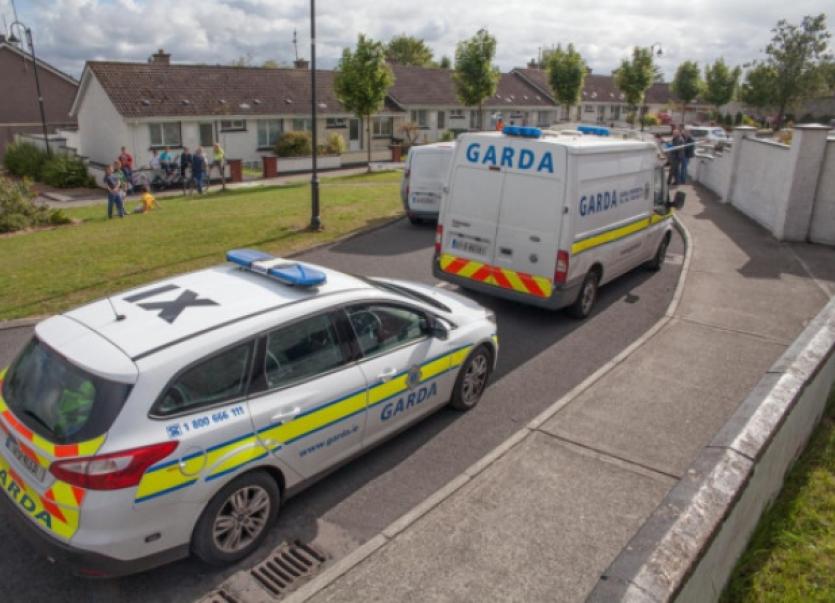 THE Newcastle West man who made national headlines last August when he and his sister were shot, was himself convicted of assault at the local court this Tuesday.

THE Newcastle West man who made national headlines last August when he and his sister were shot, was himself convicted of assault at the local court this Tuesday.

Inspector Brian O’Donovan told the Newcastle West court that about 11.45pm on the night of August 31, Gerard Hennessy and a co-accused followed Michael O’Callaghan into 7, Maiden Street, damaging the front door of the house and then kicking Mr O’Callaghan a number of times in the face and head before fleeing the scene.

They also threatened him not to make a statement to the gardai.

Mr Hennessy, the inspector said, had 48 previous convictions, going back to 1993, including three for assault and two for obstruction of a Garda. The gardai had been seeking him but he had been out of the jurisdiction for nine years and had been picked up on foot of a bench warrant.

Pleading for his client, solicitor Michael O’Donnell said Mr Hennessy’ had been living abroad but that his mother was quite ill and he had been coming and going to Newcastle West over the past number of years. Outlining the background to the case, he said Mr Hennessy and his sister had been shot at and received injuries during an incident in August.

Gerard Hennessy had been hospitalised for a mumber of days, Mr O’Donnell said, and had received a lot of medication.

On August 31, Mr Hennessy and his co-accused approached Mr O’Callaghan to talk over the situation, Mr O’Donnell explained, adding: “This section 3 assault would be on the lower scale as assaults go.”

“It was an once-off coming from the background of himself being a victim a few days previously,” he said.

His client, he said, had not come to Garda notice for many years “albeit he was out of the jurisdiction” . “He is working abroad and has a job to go back to.” Mr Hennessy, he said, had been in custody in relation to the charges before the court and was anxious to finalise the matters.

“He and another made sure they followed their man and he and another kicked him. That takes a bit of effort and focus and determination to get his man,” Judge Angela Ní Chondúin remarked.

She ordered Mr Hennessy to pay €200 to cover the repair of the door, to be paid by this Friday or otherwise face a conviction and fine of €300 for criminal damage.

On the assault and intimidation charges, she imposed a 10-month sentence, suspended on condition Mr Hennessy keep the peace for two motnhs on his own bond of €3000.

The Garda investigation into the shooting incident in which Mr Hennessy was injured is continuing. The incident occurred outside a house in the Castleview Estate about 3.30pm on August 13.

Mr Hennessy and his sister were injured when a lone gunman approached them and discharged a firearm. The injuries were described by Gardai as non life-threatening.

The gunman then fled the scene in a car which is believed to have been driven by a second male.