Gardai are called as hurling referee is assaulted in Limerick 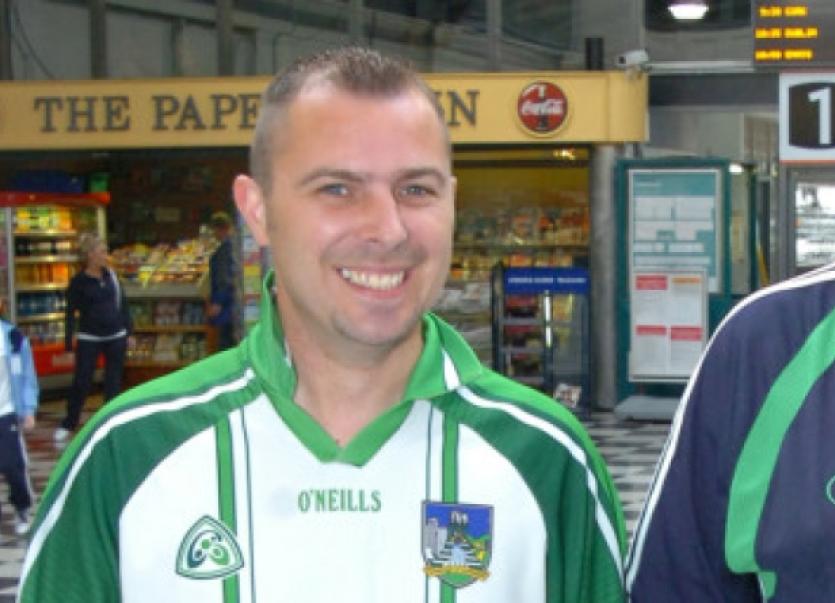 A complaint has been made to gardai after an incident in a junior hurling match that saw a referee struck with a hurley.

A complaint has been made to gardai after an incident in a junior hurling match that saw a referee struck with a hurley.

The incident occurred in the first half of last Sunday’s county quarter-final between Feohangh-Castlemahon and Kilteely-Dromkeen, after a Kilteely-Dromkeen player was sent off for a dangerous tackle.

A row ensued after the incident, which took place at the Staker Wallace GAA grounds in Kilbreedy, and the referee was subsequently hit with a hurley by a Kilteely-Dromkeen player.

In total, Kilteely-Dromkeen had four players sent off in a bad tempered clash, including three players who received straight red cards.

Referee John Paul Kiely revealed that he had made a complaint to gardaí as well as including the incident in his match report.

“I reported it to the guards and I have to make a statement on Thursday,” the Fedamore referee said this week.

“My neck and shoulders are in agony – there’s a big mark on my shoulder.”

He also said that he made the complaint so that no other referees would have to go through such an incident again.

“I’m not looking to make any financial gain. The reason I am making the complaint is I don’t want this to happen to other referees.”

Mr Kiely added that a number of other referees had contacted him since Sunday’s match.

“There are young referees who heard about it and I don’t want them to have to go through it too,” he said.

County board chairman Oliver Mann explained the next steps in the disciplinary process:

“The (referee’s) report was sent back to the referee for clarification and then it will be processed,” he said.

“The CCC (Competitions Control Committee) deal with it. They propose a penalty and send it to the player via the club secretary. The player, or players, in question, then have 72 hours to either accept the penalty or appeal it.”

Mr Mann added that violence of any sort is never acceptable on the field of play.

“The county board have never tolerated violence against anyone, be it players or officials,” he said.

Feohangh-Castlemahon club secretary Frank Reidy said the incident did not reflect Kilteely-Dromkeen as a club.

“I would be fully complimentary to Kilteely-Dromkeen,” he said. “I hold no blame to their officers whatsoever, they were graceful in defeat.

“The incidents were totally isolated and by no means whatsoever represent the club.”

However Mr Reidy revealed that one of their players, had to receive stitches after an off the ball incident for which a Kilteely-Dromkeen player was also sent off.

Kilteely-Dromkeen refused to comment on any of the incidents that marred Sunday’s county quarter-final.

The match was initially suspended for five minutes after the incident before the game resumed.

Feohanagh-Castlemahon won the game 2-13 to 0-12. However, Kilteely-Dromkeen finished the game with 11 players as they received a total of four red cards in the match.

The west Limerick side are out again on Sunday in the semi-final of the competition when they play Patrickswell in Croagh at 1.00pm.