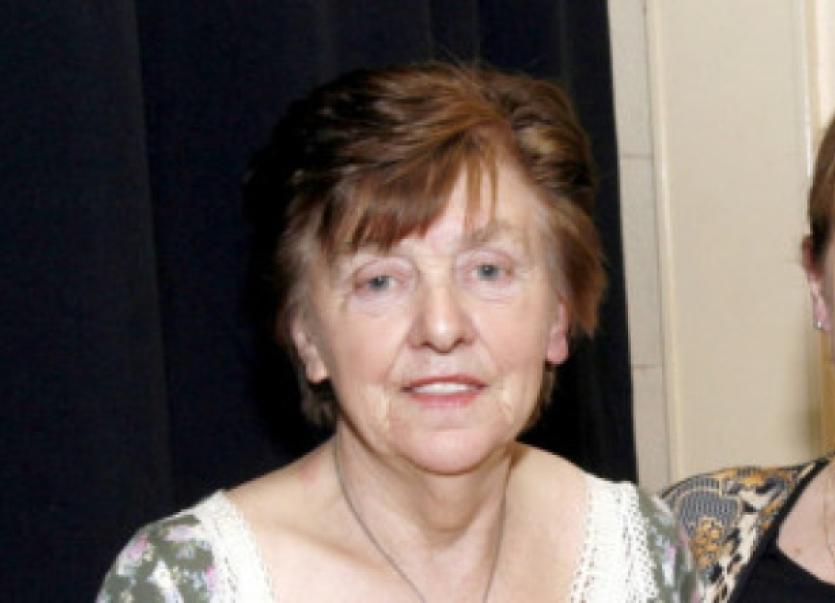 THE NUMBER one issue in Caherline is not who locals are going to vote for, it is who will be taking their votes.

THE NUMBER one issue in Caherline is not who locals are going to vote for, it is who will be taking their votes.

After almost 20 years as poll clerk Maisie Williams says she has “got the push” and would like an explanation why.

The 72-year-old lady, who lives just down the road from Caherline National School where votes are cast, received a letter on the subject earlier this year.

“It said that there were changes in the constituency and Caherline was one of them. They thanked me for everything I had done in the past. I took it to mean that there would be no voting in Caherline. I saw red, I fired it into the dustbin in disgust,” said Mrs Williams.

But then much to her surprise last week she received her polling card for Caherline as normal.

“I would like an explanation as to why they didn’t require my services any longer. I haven’t done anything wrong. Is it because of my age?” asked Mrs Williams, who took on the job after her uncle - the famed Tom Walsh known as the bare footed runner - became ill.

Since then she has been poll clerk at every local, general, European election and referendum without incident from before 7am to well after 10pm. She can even remember being trained on the ill-fated e-voting machines.

Locals are very annoyed as everybody knows Mrs Williams, who is very involved in community life and raising money for charities, and she knows everybody. There was never any need to bring a passport or driving licence due to her local knowledge.

“I made a lot of friends through the voting. There was an election shortly after my husband died and they said they were very sorry for my loss.

“People are raging over it. I would rather have been given an explanation, retired myself and gone out gracefully after all my years of service,” said Mrs Williams, who stresses that she bears no ill will to whoever got the job.

“I hope it is a student who got it or an unemployed person,” she said.

“I am very disappointed and upset by this as are many others.

“She is a great community woman and organiser. She is entitled to have a face to face meeting and be given an explanation,” said Cllr Wade.