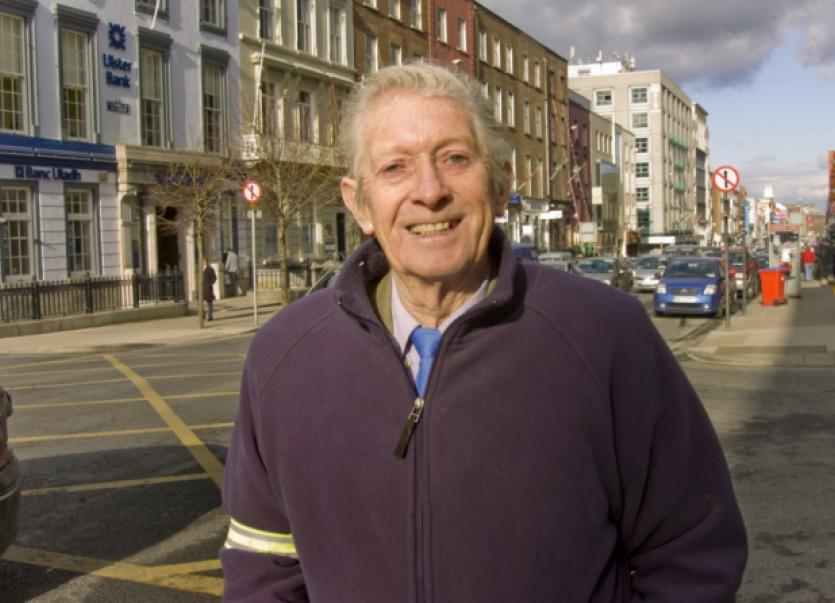 THE death has occurred of sportsman, publican, politician and one of Limerick’s great characters Mick Crowe.

THE death has occurred of sportsman, publican, politician and one of Limerick’s great characters Mick Crowe.

Mr Crowe, who was born on Glentworth Street, played senior rugby for Shannon and was also a talented soccer player. After his playing days, he was heavily involved with Ballynanty Rovers and also served as a director for Limerick United.

He was involved in fundraising and organising tours overseas for many Limerick and Irish sporting teams and for putting on sports fixtures in the city such as the visit of FA Cup winners Spurs to Thomond Park in 1981.

He ran the Imperial Hotel and several pubs in Limerick city and also tried his hand at politics. He ran for the Dail in the by-election following Donogh O’Malley’s death in 1968 and was elected an independent member of Limerick City Council in 1974.

Mr Crowe was aged in his 80s and passed away this Monday morning. He is survived by his wife Lily and seven children.

Funeral arrangements are expected to be announced later today.