Shane’s tragic death ‘will not be forgotten’ 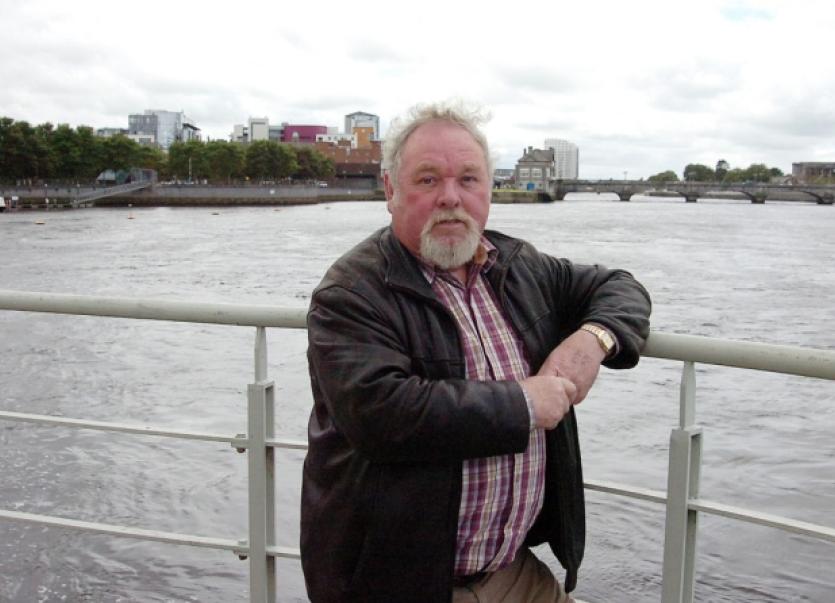 THERE was a muted response to news of John Dundon’s conviction, as Limerick breathed a collective sigh of relief on behalf of Shane Geoghegan’s family.

THERE was a muted response to news of John Dundon’s conviction, as Limerick breathed a collective sigh of relief on behalf of Shane Geoghegan’s family.

For a month his family - mother Mary, brother Anthony, girlfriend Jenna - sat through another high profile trial, the second in this shocking tale, with quiet dignity. They declined to give a victim impact statement on the case’s conclusion, allowing the “facts of the case to speak for themselves”.

Cllr John Gilligan, who was mayor of Limerick in 2008, said he wished to “congratulate the gardai in Limerick, who have done fabulous work on this and other cases over the last number of years”.

“They always insisted it wasn’t simply the person who pulled the trigger, but the person who pointed the finger was guilty, the real guilty person in this case,” he said, adding his hope that the family would now “get some closure”.

Mayor of Limerick Cllr Kathleen Leddin said the conviction “brings to a conclusion what has been a very difficult and prolonged campaign for justice” by Shane’s family and friends, hailing him as “a much loved, honest and respected member of the local community”.

“Shane represented all that is good about our local community by making a difference to the lives of others. His death was mourned not only here in Limerick, but across the country and further afield,” she said.

“His family and friends have worked tirelessly to ensure that Shane’s name and tragic death would not be forgotten and that his legacy would amount to more than just another crime statistic.”