No ban on eulogies for Limerick diocese 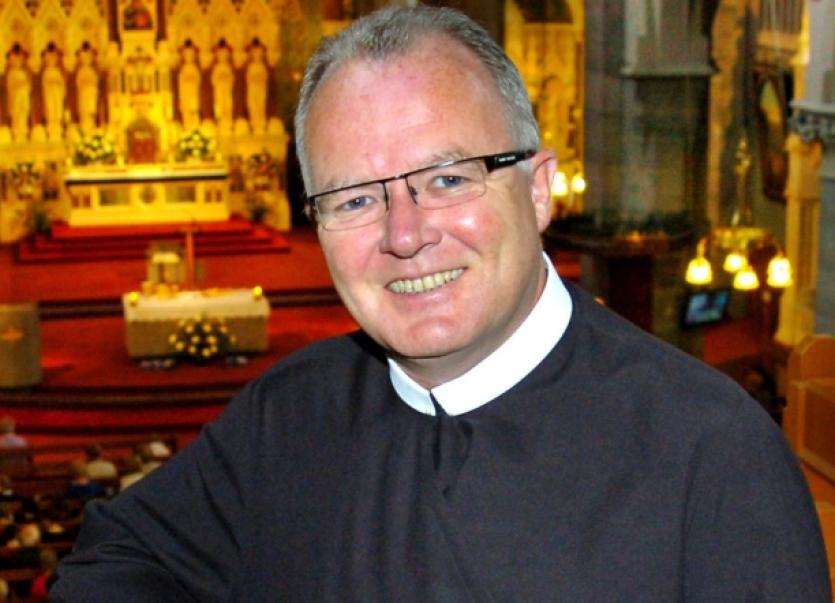 NO DIRECTIVE will be issued by the Limerick Diocese to ban funeral eulogies by family members and friends, contrary to the directive from the Bishop of Meath.

NO DIRECTIVE will be issued by the Limerick Diocese to ban funeral eulogies by family members and friends, contrary to the directive from the Bishop of Meath.

Dr Michael Smith has re-affirmed the directive to priests in his diocese, warning against “dumbing down” at Catholic funeral services, which has deeply divided opinion within the Church and amongst the lay community.

Instead, he has called for personal reflections of the deceased to be reserved for the cemetery or private gatherings.

A spokesperson for the Limerick Diocese said no such direction is being issued in this county, however they added that eulogies and funeral arrangements overall are generally a matter for the individual priest and parish.

Fr Adrian Egan, of the Redemptorists’ in Limerick, said these guidelines have always existed, but are a matter for interpretation.

“I’m not in favour of banning anything. I think these things are worked out at the local level. I think any priest worth his salt will engage pastorally with people at a very sensitive time, and try to do best by the family, whilst also respecting the liturgy.

“It’s about acknowledging the realities of somebody’s life and things that people want to give thanks for. There are all kinds of ways of expressing that. There are guidelines and directives there that you have to respect but you also have to engage with people.

“You don’t want someone to be anonymous in a funeral liturgy either...it can also put a lot of pressure on people [to make eulogies] because they feel they have to do it, and can be too emotionally upset.”

“I know what some priests complain about when they describe funerals that go too far. It isn’t a ‘This Is Your Life’ show.”

However, he said that the majority of eulogies he had seen were “perfectly acceptable”.

He described the media interest in this story as “summer madness”, saying the directives have been there for a long time.