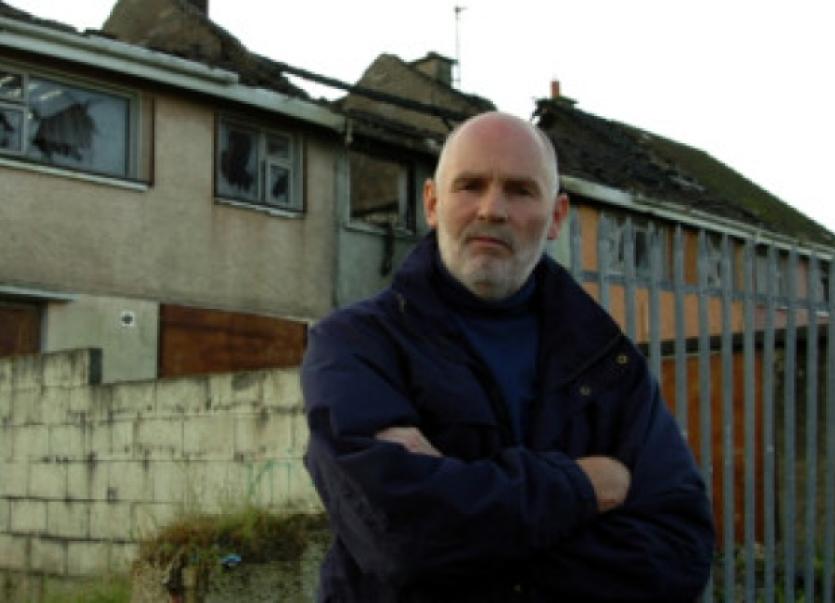 STRIKING the right balance in eulogies can be a “tricky affair”, but priests across Limerick are in agreement that the public should not be banned from making personal reflections about the deceased in the church.

STRIKING the right balance in eulogies can be a “tricky affair”, but priests across Limerick are in agreement that the public should not be banned from making personal reflections about the deceased in the church.

The Limerick Diocese has said that no directive will be issued to ban funeral eulogies by family members and friends, contrary to the directive from the Bishop of Meath.

Dr Michael Smith has re-affirmed the directive to priests in his diocese, warning against “dumbing down” at Catholic funeral services, which has deeply divided opinion within the Church and amongst the lay community.

Instead, he has called for personal reflections of the deceased to be reserved for the cemetery or private gatherings.

A spokesperson for the Limerick Diocese said no such direction is being issued in this county, however they added that eulogies and funeral arrangements overall are generally a matter for the individual priest and parish.

Rev Alphonsus Cullinan, now based in Rathkeale, said over the years he has observed the full spectrum of what eulogies can entail.

Writing in The Irish Times, he said they include occasions where “family members divulged intimate family details, told improper jokes, made party political statements, represented only one side of a divided family, gave a comedy performance, criticised the medical care of the departed, broke down uncontrollably and turned the funeral into an embarrassing emotional roller-coaster, etc.”

“On the other hand, I have also witnessed very dignified and Christ-centred words about the deceased. We must remember that the family member giving the eulogy is often nervous, emotional and unused to speaking in public. To give such a person free rein is unwise.

He said the point of a Catholic Christian funeral “is to present the departed back to God through the sacrifice of the Mass and give hope to those who mourn. It is not essentially a celebration of the life of the deceased. A funeral which concentrates wholly on the deceased provides no hope, since it looks to the past.”

Rev Cullinan does not believe family members should be banned from giving eulogies, nor does Southill parish priest, Fr Pat Hogan, who told this newspaper that “the church belongs to the people of God” and said the content of eulogies and also songs played at a funeral is “a question of management”, along with careful and sensitive planning with the deceased’s family.

Fr Hogan said the majority of people he has dealt with in this regard are “very respectful of the dead and of the church”.

Fr Adrian Egan, of the Redemptorists’ in Limerick, said these guidelines have always existed, but are a matter for interpretation. “I think any priest worth his salt will engage pastorally with people at a very sensitive time, and try to do best by the family, whilst also respecting the liturgy.”