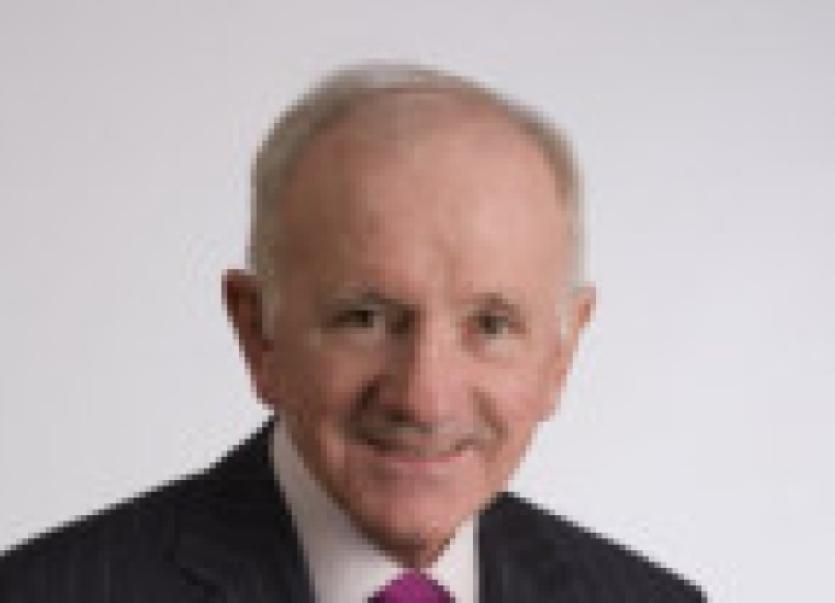 ECONOMIC difficulties, marital separation, isolation, loneliness and mental illness are some of the key features of suicidal actions in rural areas, a new study has shown.

ECONOMIC difficulties, marital separation, isolation, loneliness and mental illness are some of the key features of suicidal actions in rural areas, a new study has shown.

The study, carried out by University College Dublin in conjunction with Teagasc, surveyed men over 18 years of age who were admitted tohospital either as a result of a suicide attempt or serious self-harming.

And it found that half of the men were unemployed and came, overwhelmingly, from unskilled backgrounds.

Commenting on the study this week, Dan Neville TD and president of the Irish Association of Suicdology, said the study showed that a lack of social resources or support was a contributory factor. “A majority were single or separated and they were also constrained by a lack of recreational facilities as well as the absence of public transport,” he said.

But the men’s own attitudes to mental distress and the coping strategies they used to deal with the various stresses facing them made their difficulties worse, the study found.

The men had a traditional view of masculinity, the study concluded, and this involved projecting strength in the face of distress. But when the men were unable to meet their own, self-imposed expectations, they were left feeling emotionally vulnerable and used alcohol in an attempt to cope and to conceal their distress.

“Rural men tend to be strongly connected with traditional models of masculinity,” Mr Neville explained. This type of masculinity is defined by physical and emotional strength, maintaining and providing for a family and hetrosexuality. “ The men judged their own behaviour in this context and considered themselves lacking when they failed to live up to its expectations. Many of the men felt themselves to be failures. When they were distressed, they tended to conceal their distress and allow the problem to develop or to self-medicate with alcohol.”

“The kind of maleness they practiced therefore was frequently detrimental to their health,” Mr Neville said. “ It is the way in which they define and deal with their difficulties rather than the difficulties themselves which leads to suicidal behaviour.”

“The only refuge from distress in the rural areas studied was generally the pub and the only socially acceptable coping mechanism was dinking alcohol,” Mr Neville continued. “The pressure to be part of the drinking culture was immense, as there were fewer alternative opportunities for socialising in villages and towns.

The study also highlighted the economic stresses faced by the men and economic difficulties were important in terms of a decision to attempt suicide. “The majority of non-farming men were unemployed and unable to find work due to endemic under- employment in the rural areas in which they lived,” Mr Neville said.

The farmers in the study expressed difficulties about managing financially and about the escalating pace of change and regulation. They also felt they were coping with an increasingly vulnerable farming system. Off-farm work, in the building trade was no longer available to farmers. But loneliness and loss of identity following a marital breakdown were also identified as important facctors. The GP was viewed almost solely as a source of medication