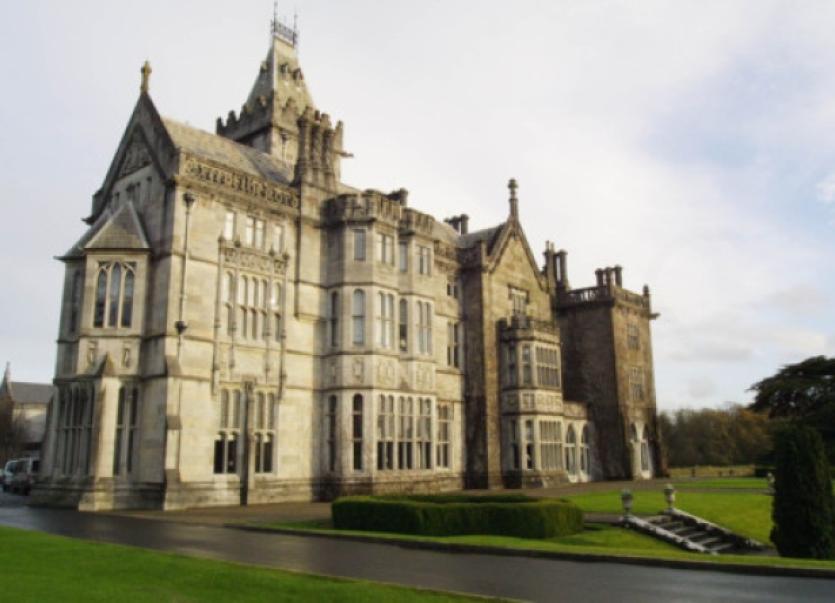 GOLF clubs across the province are being called on to take part in a fundraiser for suicide awareness charity Pieta House.

GOLF clubs across the province are being called on to take part in a fundraiser for suicide awareness charity Pieta House.

This summer will see the first Pieta House Munster Golf Challenge taking place in a host of golf clubs including at Rathbane, Adare Manor, Ballybunion, Doonbeg, Roscrea and Kilkee.

Pieta House - which has a support centre in Mungret - is calling on all golf clubs to sign up for the challenge and help raise funds for suicide prevention.

It is anticipated that each club will host a qualifying competition in the next three months and the winners of these will go forward to play in the final at Adare Manor and Golf Resort on September 15.

The winners of the overall competition will win a trip to the 2014 British Open tournament at the Royal Liverpool Golf Club.

The tournament is the brainchild of Pieta House fundraiser Kieran O’Brien, who hopes that the other provinces will follow his example next year.

“There are a lot of people playing golf, and it is great to get people out. We want to be the flagship, but we would love to make this an All-Ireland event eventually,” he explained.

This, Kieran says, will see the charity be able to expand its service.

“We could expand our service to weekends and evenings, and help to see more clients. As our service is free of charge, the money would be very useful,” he added.

For further information on dates and participating clubs, please contact Kieran O’Brien in Pieta Mid-West on 061-484444 or kieranobrien@pieta.ie.

Kieran is also accepting applications from other Munster golf clubs that wish to get involved.