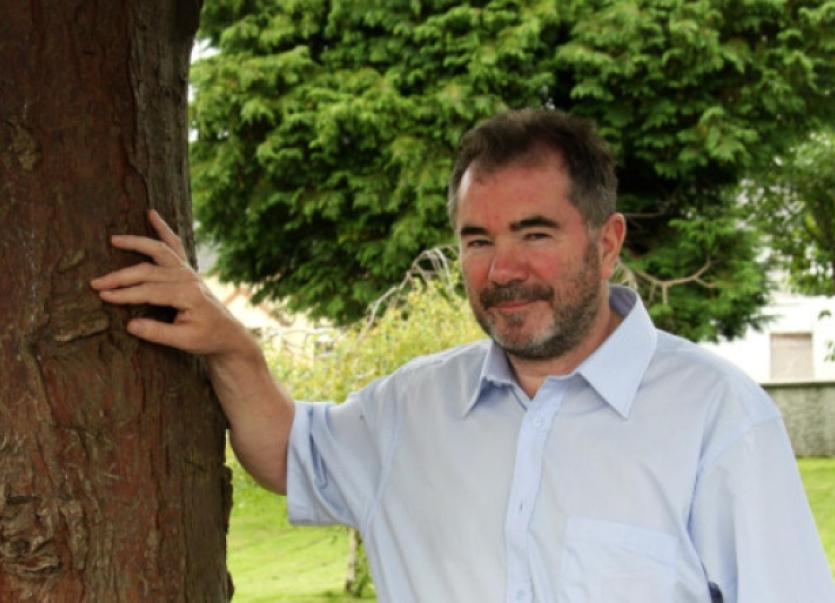 THE CLOCKS will be going forward this weekend but Saturday night Mass in Caherconlish will stay at the same time.

THE CLOCKS will be going forward this weekend but Saturday night Mass in Caherconlish will stay at the same time.

In an usual move the congregation voted on whether to keep the Mass time at 6.30pm or return to 7.30pm.

Adults were given a pen and paper and two thirds of the close to 100 voted in favour of keeping the 6.30pm time-slot all year around.

Parish priest, Fr Roy Donovan, said this is the second time he has been involved in a Mass time vote.

“Some suggested last October bringing the Mass forward to an earlier time. I didn’t know what kind of a take-up would be out there for it. We had a conversation about it, took a vote and brought it back to 6.30pm in November. Then we had a vote on Saturday evening with the majority voting to keep it at 6.30pm all year round,” said Fr Donovan.

He says the move is about listening more, a message the new Pope is preaching.

“I could say what suits me and that’s the end of it, but it’s about generating community and parish spirit, and people feeling that their opinions are valued,” said Fr Donovan, who also discussed the idea with Fr Patrick Currivan.

“I thought many farmers would want it altered back to 7.30pm and some of them are disappointed. I said at the end of Mass on Saturday that there will be people disappointed. My preference as well would have been to go to the later time for the summer in terms of going on holidays and getting people to come, doing weddings etc but it is not about me.

“I said to those that are disappointed that we listen to the majority and that is part of the process of building community spirit - that we let go of our own preferences when there is a need to,” explained Fr Donovan.

The priest has been practising a message of openness and inclusivity since he came to the parish over three years ago.

When he revealed the state of the parish’s debts a group of ladies organised a parish dance to raise money.

“The suggestion came from the ground up. We have a new finance committee and parish pastoral council,” said Fr Donovan.

Another example is Wesley Ryan of Boskill Equestrian Centre.

They started a pony trek and walk last year for charity. This year they are giving half to parish funds and Cappamore Day Care Centre.

It takes place on Easter Sunday, March 31 with walkers meeting at Caherconlish Church at 1.30pm, Inch St Laurence at 2pm with riders at Boskill at 1pm. They will head for Holy Year Cross on Knockroe hill. Contact Wesley on 085 7673468 for more.

While locals are also busy out selling tickets for a parish fundraising concert by Fr Liam Lawton on Sunday, April 21 at 8pm.