‘Forgotten’ Limerickman to be honoured in USA 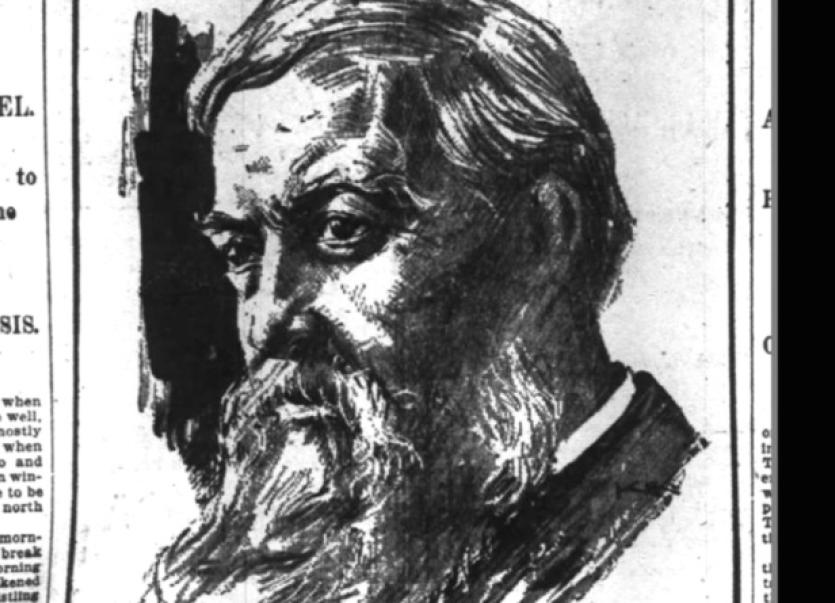 A Limerickman who escaped his bonds in penal Australia is to be remembered 114 years after his death with a headstone placed at his unmarked grave at Mount Olivet cemetery, Chicago this weekend.

A Limerickman who escaped his bonds in penal Australia is to be remembered 114 years after his death with a headstone placed at his unmarked grave at Mount Olivet cemetery, Chicago this weekend.

Martin Hogan, originally from Barrington Street, was one of the Catalpa Six rescued from Fremantle, Western Australia, in 1876. They were prisoners originally sentenced to death by hanging until Queen Victoria commuted their sentences to hard labour.

Building roads and quarrying limestone, they worked in deplorable conditions at a prison colony known as the Establishment.

However, the men - all Fenians - made an escape from the prison and made their way to the United States.

Hogan eventually settled in Chicago, raising two daughters and living - as most of the other rescued men - a rather difficult life.

His grave is located in an area with relatively few other graves in the Chicago cemetery. However, he is not buried with a group of about 15 other Irish nationalists whose graves are about 150 yards away.

Those men’s graves have headstones, and they abut a large monument erected by the Irish Nationalists of Chicago celebrating the men’s achievements.

Martin Hogan’s history has been unearthed by Chicago-based historian Niall Fennessy, who was curious as to why his grave was unmarked and he was not buried with the other honoured Irishmen in the graveyard.

Mr Fennessy placed a small Irish flag at his grave but thanks to his continuous efforts, a headstone will now be placed in Hogan’s memory.

Mr Fennessy feels the flag and gravestone are small ways to remember an Irishman whose daring escape from a British-controlled prison in Australia, has gone down in history. He has been working to erect a marker for two years.

“While his passing had been announced throughout the country that day, and a committee announced to at once provide a monument, he has, for the last 114 years lain in anonymity in an open sloping hill facing away from the grand monuments of other Irish nationalists at Mount Olivet cemetery,” said Mr Fennessey .

“For the last half dozen years a collection of Irish Americans both here in Chicago and in Rhode Island have worked towards correcting this wrong. We have greatly retraced his life, learned of his appearances at great Irish conventions and picnics of the 1880s. With the help of a fundraiser held in Rhode Island, the headstone will be an unveiled on October 10 across the Atlantic, at the cemetery in Chicago.”

Ruan O’Donnell, a history lecturer at the University of Limerick, will be the guest speaker at the event, which takes place this Saturday.

Mr Fennessy has also tracked down a great-grandson of Hogan’s, who will attend the event. A Carmelite priest from the neighbouring area will perform Benediction, while local musicians will sing the national anthems at the ceremony.