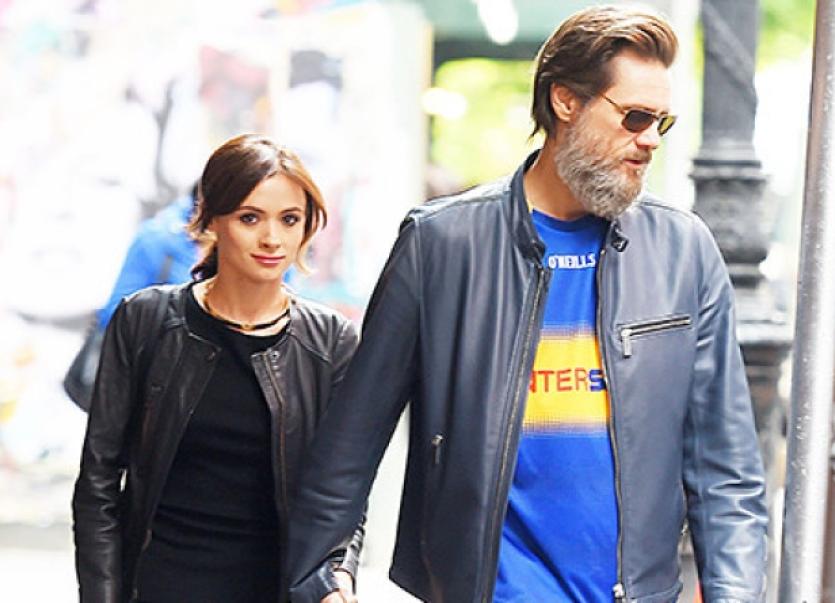 FUNERAL arrangements have been announced for Cathriona White, a make-up artist who tragically passed away in America.

FUNERAL arrangements have been announced for Cathriona White, a make-up artist who tragically passed away in America.

The remains of Ms White, 30, from Cappawhite, who was a beauty graduate of the Limerick College of Further Education, were repatriated home this week.

Her remains will be reposing at White’s Funeral Home, Cappawhite, on Friday from 5pm with removal at 8pm to Our Lady of Fatima Church, Cappawhite.

Her funeral mass will be held on Saturday at 11.30am and burial afterwards in Cappawhite cemetery.

The deceased’s uncle Michael White and his wife Noreen are the local undertakers.

The Limerick Leader understands that the family wish for the removal and funeral to remain as private as possible, given the continued media interest in her Hollywood life and apparent suicide.

“They are under a global microscope at the moment and it’s extremely difficult for a family when they’re grieving,” said a local source.

It has now emerged that Cathriona, who had an on-off relationship with the movie star Jim Carrey for some three years, was also married to Mark Burton, a cameraman she met in LA while working on a comedy series. They married in Las Vegas in January 2013, but they had intentions to apply for a divorce.

Carrey, who after her passing described her as a “delicate Irish flower, too sensitive for this soil”, is expected to attend her funeral.

Cathriona was found dead at her home in Los Angeles’ Sherman Oaks on September 28.

She is survived by her mother Brigid, stepmother Brid and sisters and brothers Lisa, James, Larina, Sarah and Tadhg, grandmother Lily, grandfather James, brothers-in-law John and Damien, pre-deceased by her father Pat.

Family flowers only, donations, if desired, to The Simon Community & Circle of Friends Tipperary.