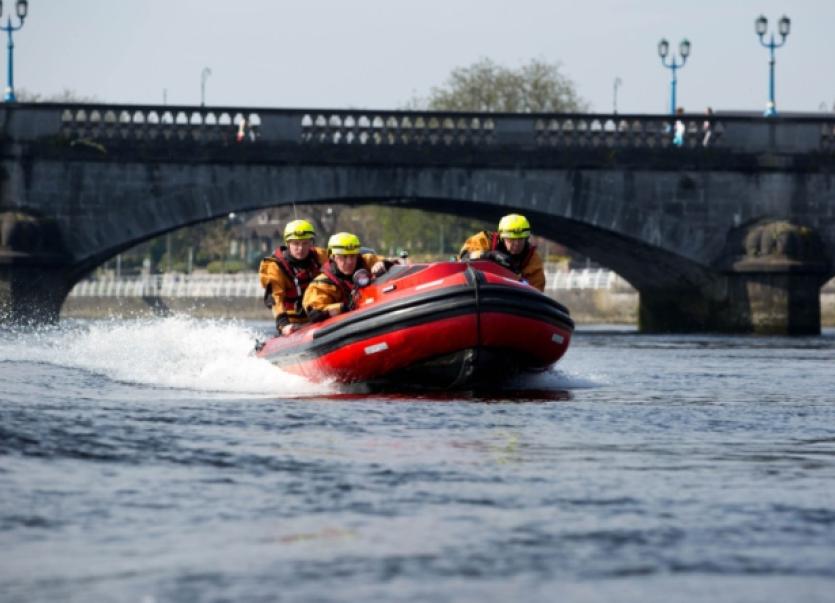 TWO young women are recovering following separate river rescues incidents in the city over the past 48 hours.

TWO young women are recovering following separate river rescues incidents in the city over the past 48 hours.

In the first incident, a woman was taken from the water near the Canal Bank at around 10.40pm on Friday - a short time after she was observed entering the water at nearby Lock Quay.

Emergency services, including three units of the Limerick Limerick Fire and Rescue Service were immediately deployed after the alarm was raised by a member of the public.

Upon arrival at the scene, specially trained firemen. entered the water and brought the woman to safety.

She was later taken to University Hospital Limerick as a precaution.

Less than 24 hours later, a young student, was hospitalised after she was rescued from the river Shannon by a member of the public.

The alarm was raised at around 8.30 last evening when the woman, who is aged in her early 20s, got into difficulty - with some reports that she may have accidentally fallen into the water.

The woman was unresponsive when taken from the water near Steamboat Quay but was resuscitated by members of the fire and rescue service who were quickly on the scene.

Emergency paramedics from the Health Service Executive were also deployed to the scene and the woman was taken by ambulance to University Hospital Limerick where her condition has been described as serious but stable.

Gardai attached to Henry Streetstation as well as volunteers from Limerick Marine Search and Rescue also attended both incidents.