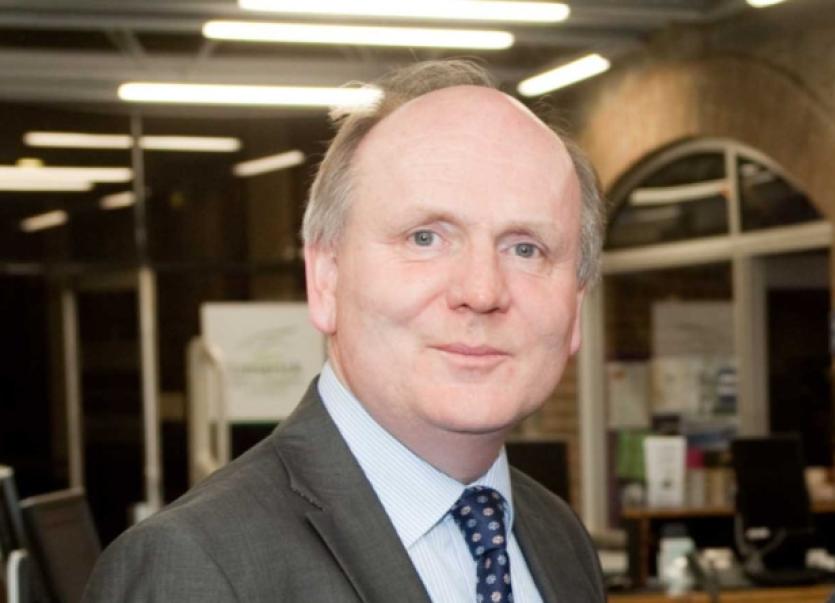 THE programme of events to mark the 1916 centenary in Limerick has now been unveiled and was endorsed by councillors at their July meeting.

THE programme of events to mark the 1916 centenary in Limerick has now been unveiled and was endorsed by councillors at their July meeting.

The programme, both nationally and locally, covers a number of strands, Limerick’s head librarian Damien Brady explained to councillors, taking in ceremonial and cultural events as well as historical reflection and looking to the future. And he outlined some of the major keystones of the national programme which include a visitor centre in the GPO and a Tenement Museum in Dublin’s north inner city.

Every school in the city and county will receive copies of the 1916 Proclamation in both Irish and English and every school will receive an Irish tricolour as part of the nationwide programme. And on March 15, there will be a Proclamation Day throughout the nation’s schools where students will unveil their 2016 Proclamations. In addition, an Ancestry Project will encourage students to research their families through the generations back to 1916.

Locally, Mr Brady told councillors, the steering committee had consulted with councillors and with the public in a series of meetings and a budget of €100,000 had been earmarked for the programme. Submissions had been received and adjudicated and a final list of 30 events had been arrived at.

As part of this list, ceremonial events will include the unveiling of a plaque to Con Colbert, one of the 16 executed, at his birthplace in Castlemahon and a commemorative event in Athea where he grew up. A portrait will also be unveiled at Con Colbert Station and there will be exhibitions on his life and on that of Ned Daly, who also died in 1916. Eamon De Valera will be remembered through a series of events at the De Valera Museum in Bruree.

1916 Memorial Gardens are to be developed at Merchants Quay and in each of the three municipal districts in the county.

The Limerick Festival of Politics will discuss the Proclamation and there will be a range of historical lectures around city and county featuring, among others, Dr Diarmuid Ferriter and Dr Sinead McCoole.

Another strand, An Teanga Bheo will focus on Irish language events during Seachtain na Gaeilge and working under the title Youth and Imagination, Limerick Printmakers will hold an exhibiton Cherish our Childre while Music Generation will research Limerick’s musical identity over 100 years.

The role of women will be marked with an exhibition of artwork by Aislinn O’Keeffe and a series of tapestries marking 1916 will go on display in  Kilmallock.

There will also be a re-enactment at Glenquin Castle in West Limerick, involving 300 Volunteers who were on standby to get the German arms landed in Kerry. And Donal Sheehan, the Newcastle West who was drowned in Kerry in one of the first events of 1916, will also be remembered.

A poetry competition, a big concert at UL, a Limerick 1916 recreation will also feature in a programme which is expected to be finalised in September.

At last week’s meeting, Cllr Kevin Sheahan (FF) again suggested that Kathleen Daly Clarke and the women of Cumann na mBan be commemorated by naming the Shannon tunnel after them. “I am disappointed that is not included in the programme,” he said. Cllr Emmett O’Brien (Ind) concurred and also asked that Conor OBrien who was involved in the Howth gun-running be remembered.

Cllr Stephen Keary (FG) asked if more money could be made available. “€100,000 seems quite scant,” he said. Welcoming the fact that the Limerick Volunteers’ flag would be returned from the British Royal Museum, Cllr Seighin O’Ceallaigh (SF) reminded his fellow councillors that there were other flags too. And he agreed that €100,000 “just isn’t cuttiing it”. “We need to make the most of next year,”  he said.

The programme will be posted on the council’s website and will become part of the national programme. Meanwhile, Mr Brady encouraged communities to continue organise their own events.